Why Are Martin Guitars so Hard to Play? 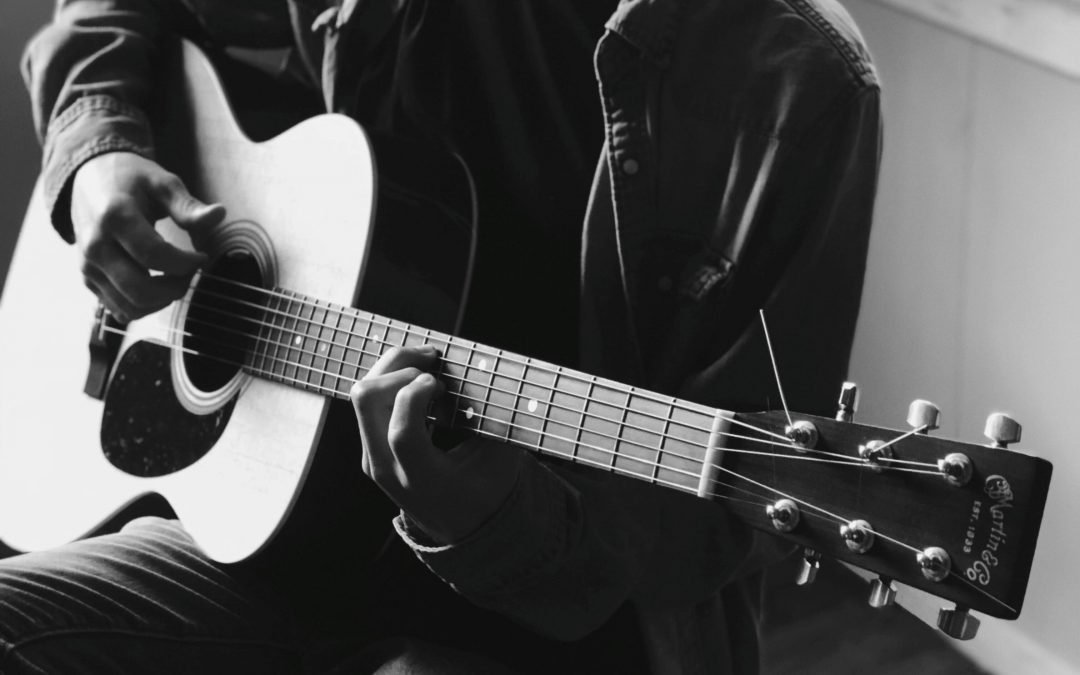 It’s been quite a while since the acoustic guitar got its modern shape and design. Nonetheless, it seems that the instrument keeps its greatness and popularity even to this day. Of course, there have been some changes, most notably the introduction of “Western-styled” steel-string acoustic guitars, which have found their way into almost every musical style today.

And within this group of instruments, we got plenty of different brands that have managed to further improve the basic concepts of the acoustic guitar. One of the biggest names here is Martin, a company that has been present on the market since the first half of the 19th century. Although most would think that the instrument is as simple as it gets, Martin has actually managed to improve almost every single aspect of it. In fact, they have a reputation for building some of the most prestigious acoustic guitars on the market today.

However, one of the most common questions that arise among some guitar players who have tried Martin’s instruments is about them being somewhat difficult to play. So why is this the case? Why are Martin guitars so hard to play?

Well, the answer to this question is not that simple. Yes, many have complained that they feel like their guitars are really hard to perform on.

This is mostly due to Martin guitars having slightly higher action, as well as some specific design traits. Another part of it is a set of misconceptions that some less experienced guitar players might have.

But to give this topic a more thorough analysis, we’ll take a closer look at these guitars and see why so many musicians are complaining about this particular issue.

The Story Behind Martin Guitars

So before we get into this whole topic, let’s see to get more acquainted with Martin guitars and find out more about them. Although referred to as “Martin,” they’re officially known as C. F. Martin & Company. Based in the US, the company started way back in 1833 in New York City. They’re currently located in Nazareth, Pennsylvania, where they’ve been ever since 1839. The company’s building is now one of the most important historical spots in the area, which pretty much sums up Martin’s greatness as a guitar manufacturer.

Aside from steel-string Western-style guitars, they’re also making plenty of classical nylon-string guitars, as well as ukuleles. For some time, the company also tried getting into the electric guitar and electric bass market in the 1960s. However, these models haven’t seen noticeable success so Martin decided to keep focusing on acoustic guitars. Nonetheless, their hollow-body electric guitars were pretty interesting, resembling classic Gretsch models. 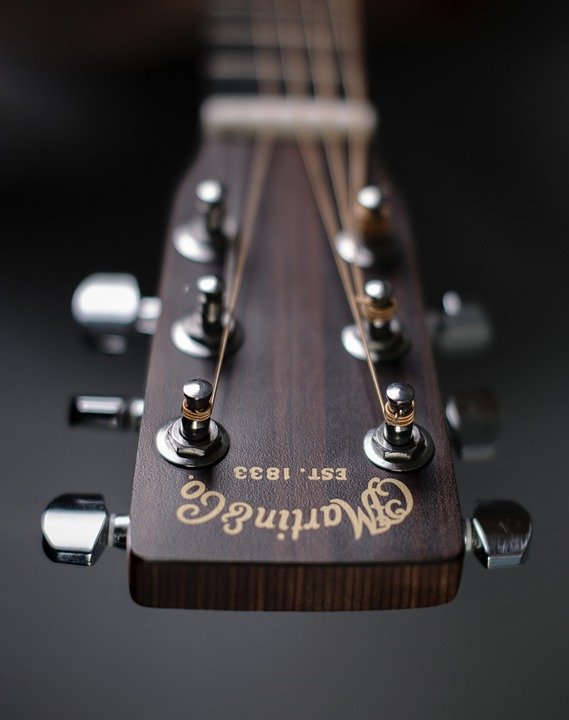 From the mid-1980s and to the mid-1990s, they also had a subsidiary company called Stinger. With their main facilities in Korea, they manufactured Fender-inspired instruments intended as budget-friendly alternatives for the American market.

These days, Martin also has an additional manufacturing facility in Navojoa, Mexico. But despite expanding their business, they still keep the production at relatively modest levels, making less than 300 guitars per day in total.

What’s so Specific About Martin Guitars?

As you can see, the main philosophy Martin is led by is about having those exclusive high-end guitars. For them, it’s all about quality over quantity, and that’s exactly what kept them on the market for so long. But if we were to really look more into their specific designs and practices, there are some important things that make Martin guitars stand out.

Why Are Martin Guitars so Hard to Play?

Now we come to the main question of this discussion – why are Martin guitars so hard to play? Well, maybe not to everyone, but it seems that plenty of guitar players who tried them complained about it. However, what we actually need to look into here are Martin’s cheaper lines of guitars.

In fact, they might not be giving enough attention to the lower-cost models compared to the more expensive stuff. And this is exactly one of the reasons why these guitars do not compete so well among other instruments within this price range. Therefore, it can sometimes be due to the higher expectations of some of the company’s relatively cheaper models.

Additionally, even the more expensive models give out an impression as if they’re more difficult to play. In particular, we’re talking about their necks and the amount of pressure needed to put on the strings. Quite often, Martin guitars have a slightly higher action compared to some other brands.

However, having higher action doesn’t make them “worse” in any way. They’re mostly intended for guitar players who prefer that “traditional” and “open” kind of tone, leaning towards bluegrass or country music. Letting the strings ring more does require a slightly higher string action setup.

However, at the end of the day, there’s not much of a difference between Martin and other brands. In fact, the whole “Martin guitars are hard to play” is more or less unrightfully blown out of proportion. If you do experience problems with Martin guitars, try using different string gauges or just bring it over to an experienced luthier for a proper setup.

There’s the reason why Martin guitars have such a reputation. Back in old days, acoustic guitars didn’t have an adjustable truss rod, which now helps them keep necks from warping constantly. Instead, they used different reinforcement methods, which made the guitars feel bulkier, heavier, and even more difficult to play. You can read about those other reinforcement methods here.

What Are Some Great Martin Guitar Models?

When it comes to Martin guitars, there’s hardly any chance that you can go wrong. Sure, some of their more modest models might be a bit overrated, but most of their standard stuff is a safe bet. This, of course, comes with a noticeably bigger price tag, but at least you know what you’re paying for.

Their standard models, like D-18, have been seen in hands of various different guitar players. D-45 is another great choice, but other options also include:

If you want something at a more reasonably-priced level, then the 17 Series or the 15 Series are a great choice too. Nonetheless, they’re still far more expensive compared to your average acoustic guitar brands.

The cheapest ones are from the Junior, X, and Little Martin Series. However, many have questioned whether these cheaper alternatives are worth it. Nonetheless, there’s still some great stuff that you can find in there. For instance, the 000JR-10 is a worthy choice below the $1000 mark.

Other High-End Brands to Consider

In case you feel like getting a great guitar but still wanting to avoid Martin, there are plenty of other mid-priced and high-end options to consider. For instance, Taylor is one of their biggest competitors, and for a good reason – they just make awesome guitars which are also known for being pretty easy to play.

Then there are also Gibson guitars, which have kept their popularity among acoustic players over the decades. Lowden, Seagull, Guild, Larrivée, and even Yamaha are just some of the alternatives worth checking out.

But no matter the choice, you should always bear in mind that there’s no expensive guitar out there that could compensate for the lack of skill.