Why Are Bootlegs Blocked On Discogs? 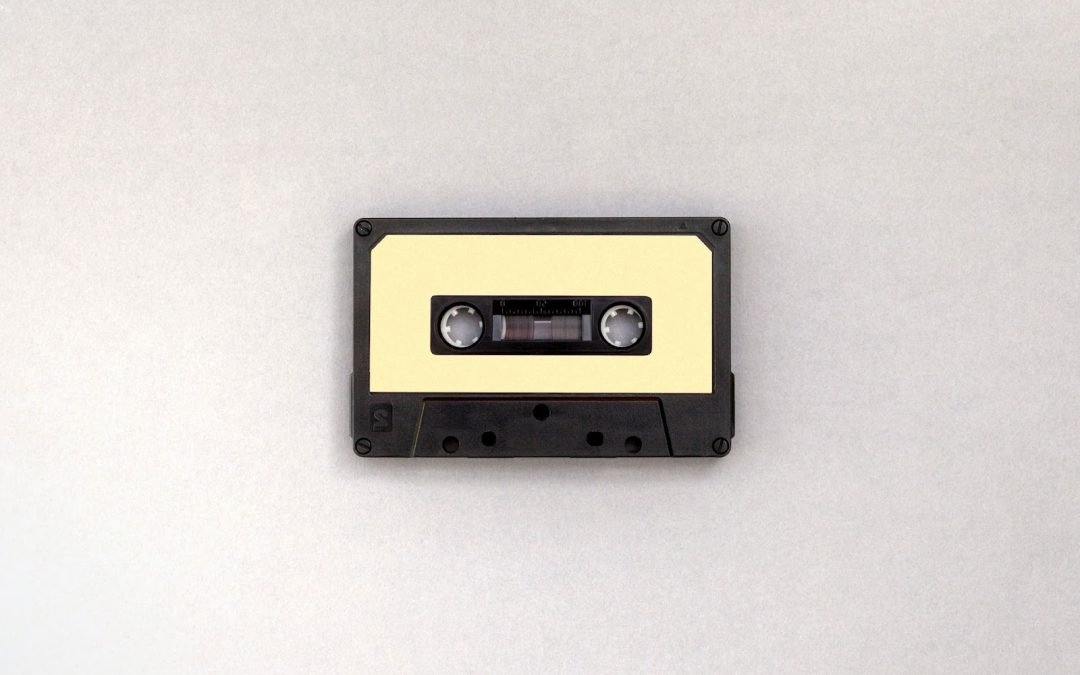 Okay, so what are bootlegs anyway? Does the term stand only for unauthorized stuff or, are there any authorized bootlegs or something similar? Also, what does Discogs have against bootlegs? We’ll tackle those questions too. Stay tuned for some useful information!

Along with pirate and counterfeit releases, bootlegs are blocked on Discogs since it’s illegal to sell or buy them. Also, Discogs Marketplace bans all releases that somehow inspire hatred towards certain groups of folks and demonize people based on their demographics.

A wise person once said: reading just the snippet is like trying to cut paper with another piece of paper – it just won’t work! Therefore, read the whole thing! You may also be interested to learn if people still buy CDs on Discogs.

Before we continue our talk about why you’re blocked from selling bootlegs on Discogs, it might be good to consider the definition of a bootleg. Just so we know what we’re talking about. Also, making sure everyone’s on the same page is the least you can do in any type of discussion. Okay, so what are bootlegs?

Keep in mind that bootleg is a much broader term and can be used in a lot of different contexts. However, today we’ll focus on so-called bootleg audio recordings and releases. So, a bootleg recording (it can be video, too) is a recording of a performance done by a certain artist that is not officially released by that very same artist nor is it under any legal authority for that matter.

The whole process of making these recordings and distributing them is called bootlegging. Now, of course, these aren’t always made purely because of financially-backed reasons. It can also be shared among the fans without the person making them enjoying any profits.

Now, there are some folks that will add professional-quality audio production traits to a bootleg and try to make some money off of it. But, let’s try not to get ahead of ourselves here. All in all, keep in mind that bootlegs consist mostly of unreleased/unofficial studio recordings, live performances, or interviews. If you are a vinyl record lover, you might want to find out if warped records are worth anything.

A short history of bootlegging

Here’s something sweet for trivia collectors. Let’s talk a bit about the short history of the practice known as bootlegging. So, how exactly did bootlegs come to be?

Anyway, music historians are pretty unanimous when it comes to the fact that bootlegs existed even before the music industry reached its peak. Needless to say, they all agree that the practice of releasing unofficial recordings goes a long way back inside the humans-are-able-to-record-sound-plus-video section of history. However, this practice gained the popularity it needed near the end of the sixties. To be more specific, Bob Dylan’s Great White Wonder, released back in 1969 was the first time bootlegging reached a massive audience. If you’re curious about the album, know that it was a compilation of studio outtakes and demos.

The Bob Dylan bootleg was followed by a Rolling Stones one. During the seventies, the practice become more and more sophisticated, especially when it came to packaging. Also, CD bootlegs appeared in the eighties, while the whole bootlegging movement gained momentum in the 1990s as the internet became a commonplace thing.

While some bands like The Grateful Dead or Pearl Jam encouraged folks to record their shows, others weren’t so fond of the practice. Keep in mind that both bands clearly forbid making a profit off of these recordings.

Now that we’ve gotten to know our basic terminology and a bit of history on the side, let’s consider why bootlegs are blocked on Discogs. Don’t go anywhere! 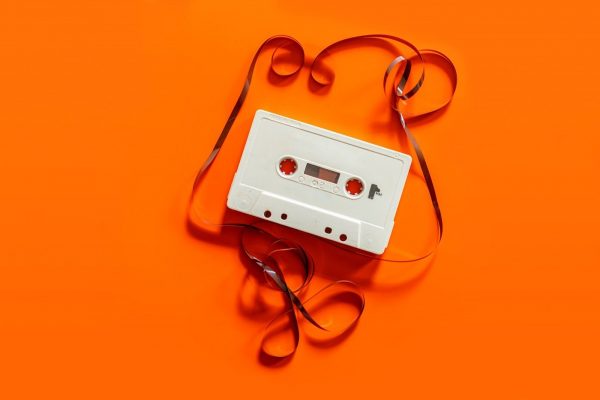 Why are bootlegs blocked on Discogs?

Okay, so here’s the thing: you can’t sell nor buy all releases in the Discogs Marketplace. Every once in a while, folks at Discogs are obliged to act out on suspicious releases. That can happen if they’re legally required to block such a release, or if a certain release violates the website’s terms or the Offensive Marketplace Item Guide.

So, where do bootlegs fit the above picture? Well, Discogs can block items that violate copyright laws and regulations. This will, among other things, include:

Blocking a certain item from the sale might be a result of a receipt from the rights holders and other authorities. Also, it can be a result of internal automated or manual reviews. Anyway, the main reason why Discogs doesn’t allow the sale of bootlegs lies in the fact that in certain countries (such as the US) it is illegal to sell bootlegs. All in all: the fear of breaching copyright claims is why bootlegs are blocked on Discogs.

The other reason why Discogs block certain releases

You can find the other reason why Discogs blocks certain releases in the syntagm “unacceptable content”. So, what does it mean to have unacceptable content? Discogs policy blocks any releases from its marketplace that, in this way or another, try to inspire hatred against groups of people based on their ethnic, cultural, religious, or sexual identity, or with some reference to physical or mental health. How do they do it? Here’s the thing (you can find it on their website): their decision to not enable the sale of certain releases is at their sole discretion.

Let’s see if there’s anything else we’d like to share with you in reference to releases blocked by Discogs. If you are a vinyl collector, check out our blog to learn how long vinyl records can be stacked.

The difference between pirate, counterfeit, and bootleg releases

Did you know that Discogs, besides blocking bootlegs, blocks pirate and counterfeit releases too? Whatever your answer – there’s a good chance that the difference between the three gives you a mild headache. Here we’ll discuss their definitions.

We’ll begin with a trait they all share: the three types of releases we’ve mentioned are all illegal. Even buying such a release might be illegal, depending, of course, on the legal jurisdiction where you buy it. It’s not so hard to see why Discogs banned them, right? Anyway, let’s see those differences.

And what about pirate releases? Are they also made to imitate the original or is there a whole other story going on? Here’s the thing: pirate releases don’t have any intention to copy the original, they’re really bad at it, but it’s their choice, and there’s no motivation.

Also, pirate releases are often compilations (Greatest hits 2000 or something) or repackaged versions (in a somewhat lazy manner) of the original material. Folks who buy pirate releases aren’t something you’d call collectors, they might just want to have a CD with the music from the author they like they haven’t listened to yet.

The main difference between bootleg releases and the other two types of illegal releases is that both counterfeit and pirate versions contain copies of the original studio//live recording. In other words, they possess the authorized audio. On the other hand, bootlegs have material that’s illicitly recorded during live performances. Needless to say, bootlegs often suffer from poor sound quality, due to certain restrictions, lack of quality equipment, or bad microphone positioning. If you are interested in the sound quality of vinyl records, check out our article to find out if small scratches on vinyl are normal or if they affect the sound.

In a way, bootlegs are the most moral of the three if we can say such a thing. That’s because both counterfeit and pirate releases provide the buyer with an inferior product. Also, the producer of the original gets nothing. There’s no value for both sides, really.

It’s a whole different story with bootlegs. They’re completely another matter. We’ve got some statements to back that up:

Now, of course, one can say: how is that moral since artists don’t get a single penny from the circulation of bootlegs? Well, we won’t go into that, but let’s just say we neither encourage anyone to do anything illegal nor can we see bootlegging as a crime that deserves a draconic retaliation. If you are into vinyl, learn what to do with stickers on records in our blog.

Alright, dear folks, that’s about it on the subject of bootlegs being blocked on Discogs. Hopefully, you’ve enjoyed reading this one as much as our other pieces. For more information concerning vinyl records, CDs, or musical instruments in general, click right here.