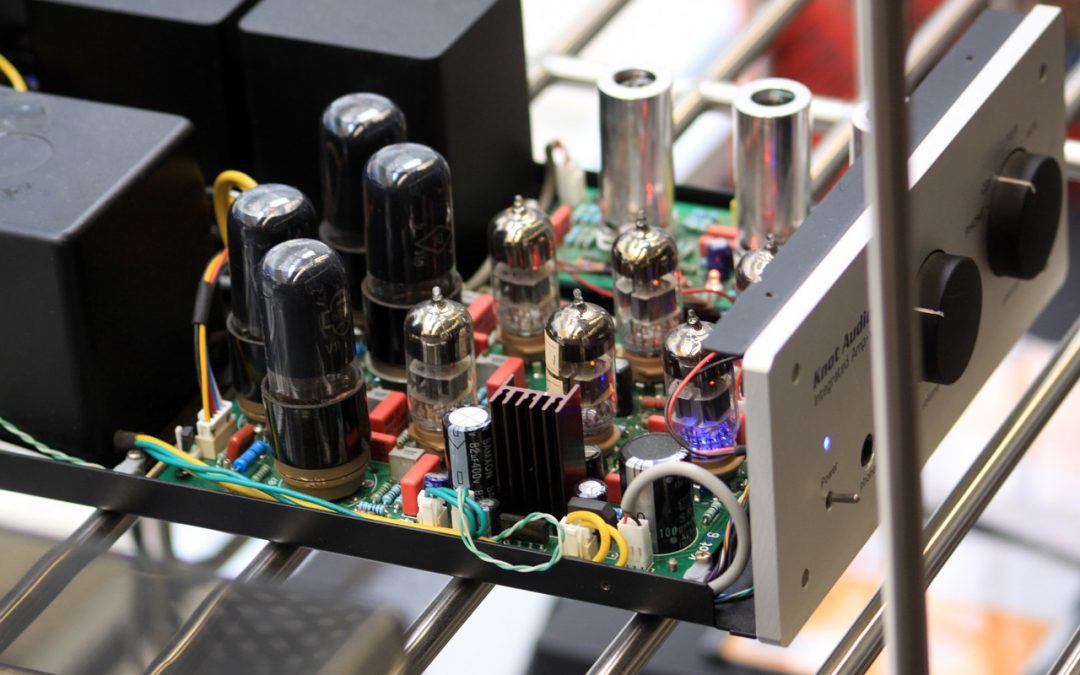 This is the best time in history to be a musician. This especially goes for guitar players. These days, you can find awesome instruments and other quality gear at a fairly reasonable price. And despite all of the technological advancements, the old school stuff is still in use, especially tube-driven amps. On the other hand, we’ve seen significant improvements in digital processing, and there are plenty of units that can replicate the tone of tube amps. So a million-dollar question comes to mind – are tube amps obsolete at this point?

This is a legitimate question. Even some of the cheaper and basic amp modeling units are capable of replicating the warmth and dynamic response of tube amps. And that’s essentially the whole point of tube amplifiers, right?

Well, things are a bit more complicated here. If you’re trying to find an answer to the question of whether tube amps are obsolete, don’t expect a simple answer. At this point, there’s no consensus on the matter.

Speaking from a practical point of view, they are still pretty popular. In fact, it seems that amp manufacturers are still making big bucks selling tube amps. On the other hand, many are questioning their point as digital amp modeling units are becoming very convincing.

To me, personally, this is one of the most interesting things to ponder about. I’m kind of torn between these two worlds, tube amps vs. modeling amps. So let’s dig into this and try and determine whether tube amps really obsolete.

Amp modeling refers to the process of emulating actual amplifier tones and performances through a different device. The main point here is to save money and have a more practical setup. Most commonly, it’s aimed at tube amplifiers, which are usually known for being somewhat fragile and sometimes even inconsistent in some specific settings. When it comes to amp modeling, we can divide it into two groups: digital and analog.

Digital technology and digital signal processing found their way into music sometime in the late 1970s. During the 1980s, digital effects were popularized among all musicians. Even today, you’ll find discussions on whether digital or analog pedals are the right way to go.

But it was only in the late 1990s when we saw the use of digital signal processing used to replicate different guitar amplifiers. This came with Line 6 and their first-ever POD device. This compact desktop-based device allowed players to change their tone completely by replicating some classic amplifiers. Sure, for today’s standards, the unit is far from perfect. But it was a leap into new territory. Aside from a regular output, it allowed guitar players to bypass amplifiers and go straight into mixing boards.

The concept was further developed over the coming decades. These days, we have stuff like Kemper profiler amps, Fractal Audio Axe-Fx series, Line 6 Helix, and plenty of other modelers.

There are two main advantages that digital amp modelers are credited for:

But before digital processing came into use for this purpose, we had analog amp modeling devices. These were the size of pedals, sometimes a bit bigger, and usually provided players with at least a few different options.

Although it’s not always safe to say when the amp modeling started, engineer and Boston’s guitarist Tom Scholz is often credited for starting this trend. Back in the early 1980s, he launched the Rockman, which was the first-ever headphone amp. You could plug your headphones in it and practically get a sound of a guitar amp.

Another breakthrough came in the late 1980s with the release of Tech21’s SansAmp. This one allowed for a few different amp models, as well as other manual control parameters for tone shaping. There are still analog amp modeling devices made today, although they’re not as common as digital ones.

It’s a standard deal these days. Solid-state amps with no modeling units are either small practice amps or some specific models, like Roland’s Jazz Chorus variants. Either way, they’re popular among beginners, intermediate players, or just those who want to save up on their rig.

Are Tube Amps Obsolete: What Do Professional Guitar Players Have to Say About This?

But all of this further proves that tube amps are obsolete, right? Well, not exactly. Many professional and famous guitar players still prefer tube-driven amps. One of the most interesting arguments comes from John Mayer. As he put it, even the best amp modelers don’t “understand gain structure.” Additionally, he also argued that guitar players don’t get the same feel and the connection between what you’re doing with the string and what comes out. He still uses them for some live shows though as they’re much simpler for taking on the road.

And his arguments are basically what other guitar legends say as well. On the other hand, some have almost completely accepted digital amp modelers. Even some older guys, like Blue Oyster Cult’s Buck Dharma, are into them. Avenged Sevenfold’s Synyster Gates (Brian Haner) says that modeling amps are completely capable of replicating the feel and response of tubes.

A lot of session players prefer them as well. And honestly, I’d trust them more on this one. Famous musicians always need to think of reputation and staying in good relation with gear manufacturers. They could potentially get in bad relations with these amp manufactures, which is not in their interest.

The only thing that I think amp modelers can’t completely replicate is the feel on stage. A regular tube amp with a cabinet “hits” you and you can physically feel its output. But then again, Kemper and other modeling amps are covering this as well with the use of power amps and cabinets.

In the end, it’s really hard to say. Tube amps are still part of the industry and are here to stay. We’re yet to see what the future holds.

Advantages and Disadvantages of Tube Amps

In an attempt to be as objective as possible about this, let’s look into the matter and find practical advantages and disadvantages of tube amps. This includes arguments from both sides of this “tube amp vs. digital modeling” debate. 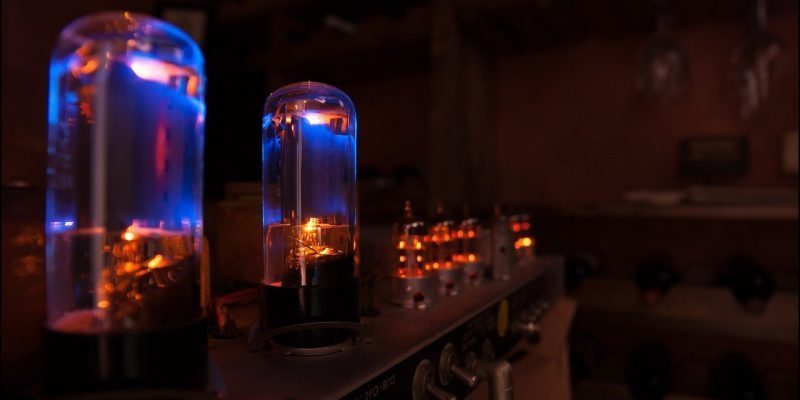 Find What Works the Best for You

One thing that you need to bear in mind is that you need to find what works the best for you. Every guitar player is different and everyone has their own preferences. For this, you’ll need to try as many amps and modelers as you can and come to your own conclusions. Don’t worry about what I say, don’t worry too much about what other guitar players say. Just play it and try to be as objective as you can.

With enough patience, you’ll find what works for you. But if you’re feeling stuck, or just don’t know where to start, it’s maybe a good idea to get a simpler amp modeler first. To be fair, you can’t ever go wrong with this method and it will get you introduced to different types of amps. With some of these modelers, you’ll even learn about cabinets, mics, and other stuff that can help you with actual amps.

Finally, you can also try getting a hybrid amp. These are amplifiers with a tube-driven preamp section and a solid-state power amp. These days, they often come with some modeling features as well.

Either way, the choice is up to you. Just know that you’ll have to try and test as many things as possible.