Do Drums Sound Better With Age? 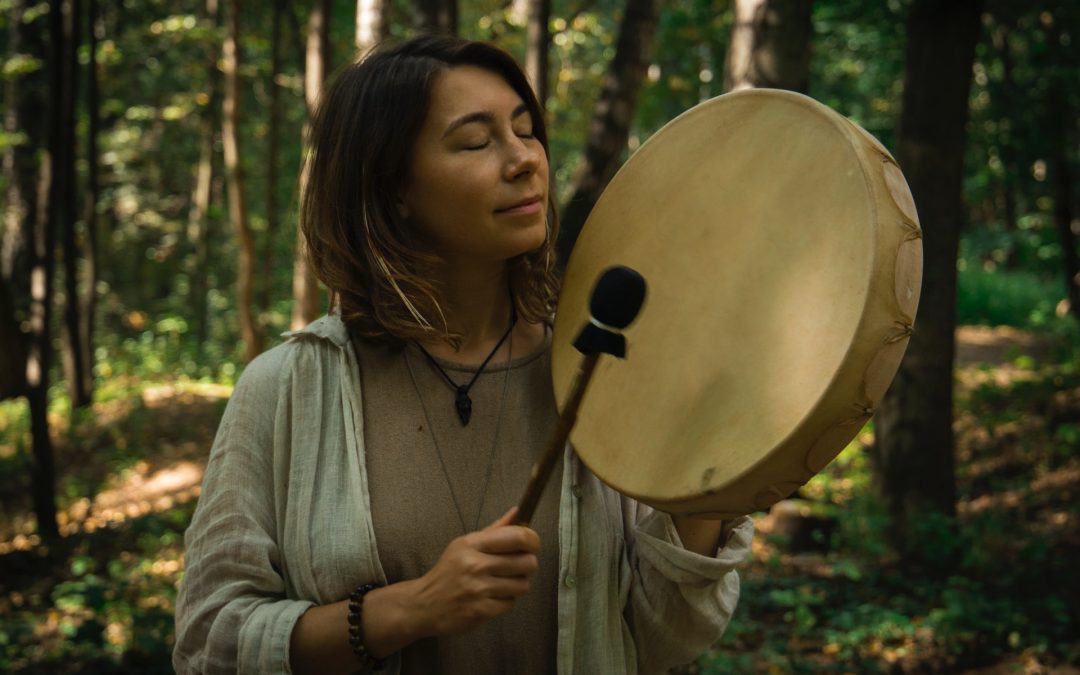 Old instruments have fascinating aspects to them. Like anything old, we like to wonder whether or not the quality of the tone remains the same or not. There is an old saying that things come better with age. This reference possibly implies that over time it may be easier to use it. Do drums sound better with age, or is it a misinterpretation of the craft- let us find out.

Bluntly speaking, a specific drum may sound better with age if the drummer has improved their drumming skills overtime. Practice and experience make any instrument sound better.

The understanding basic qualification of the instrument is the first step. When we think about sound, there are a few things to consider on how it is produced. Knowing the physics behind notes on every instrument can further reveal the answer to the question of sound quality.

What Is a Drum?

The drum is a musical instrument from the family of percussion (percussion) instruments, professionally classified as a membranophone. The drums consist of at least one membrane, called the membrane or drum head, which is stretched over the shell and tightened enough to produce sound due to a blow with a stick or the palm of the hand. The drum is one of the oldest musical instruments, and according to some research, the first variants of this instrument appeared 6000 years ago. The drum as an instrument has evolved throughout history, but the principle of use has remained the same.

Today’s drum kits are one of the most important and among the most difficult instruments in popular music. Drums are an instrument that requires the work of all four extremities simultaneously, which makes learning and playing a set of drums very specific from a physical and especially psychological aspect.

The construction of the drums itself is different. They can be made of different materials, such as wood, metal, various plastics, such as fiberglass, but wood takes precedence in production. Each set of drums, in addition to the battery (drum base), also contains a set of cymbals, which also have a very long tradition. Cymbals have been produced for over 2000 years.

A set of drums is composed of several elements. There are a few types of drums, cymbals, and other drum hardware.
The standard diameter and depths are measured in inches (which is approximately 2.54 cm).

The main drum is the snare drum. It is used most often. Once it is combined with the bass drum, and different cymbals it will give the melody the basic rhythm. It is made from wood or metal, most commonly combined with leather or other materials. Substitutes of the old versions of drums aim to make them lighter and more durable.

The bass drum is the largest of the sets. It gives the rhythm pleasing low frequencies and a firm rhythmical base. It is made from wood and is played by feet. They vary in size and quality and should be adjusted to the musicians playing them.

Tom Toms are also used to enrich the melody during transitions. They are an important piece of the drummer’s set. Their versions vary in size, depth, and by the manufacturer. The floor tom is another version but bigger. The floor tom is different as it stands on its own legs, and it does not require a specific setup.

During the past century, old handcrafters made drums. At that time they were made from animal skins. Over time, customers and the entire music industry started shifting to more durable and humane materials. Any form of leather will stretch out and waste. It may provide softer tones and has a richer structure. To compensate for that, drums made from Japanese plastic are resilient to moist, and significantly longer.

Despite the increasing number of orders to make drums from artificial materials, crafters still have quite a few requests for leather. For example, ethnic Albanians always request their traditional drums, also known as the tarabuk. They are made from goat leather, most commonly made in the southern parts of Serbia.

People who prepare the leather need to be completely professional. The process of preparing the skin is an ancient craft. You need to know how to efficiently take the skin from the animal corpse. After that, process it with salt on one side and keep it in the sun to dry. This specific process is known to leather makers. The final step is to finely prepare the leather used for making drums.

The main challenge when it comes to drum making is the production of tone. Crafters need to know how to set the ring and pull the material over it. Some drums have specific tone sets, and it is not enough to simply pull them over a ring.
Makers often test their products by playing specific melodies and using different bats. Each type of bat produces different tones.

It is known that the simplicity of the tone and form of drum-like instruments have been around for a while. Depending on their purpose and origin, the process of making them will vary. 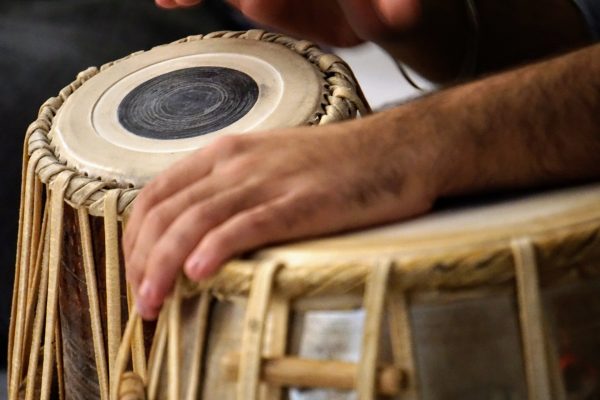 Like we already said, drums were used in every culture. Their primary purpose was to help people engage with religious ceremonies. Drums were also used for training, in war, and as a way of communication and signalization. Shamans used drums as a medium to achieve control in mass rituals, which implies the therapeutic use of the instrument.

Drumming is great training for the mind. It can make you smarter. According to scientists, the process of drumming engages the frontal cortex. Studies suggest that the physical transfer of rhythmical energy into the brain synchronizes the left and right hemispheres. Once this happens, your intuition grows stronger.

People who listen to the sounds of drums every day can have the same effect. This sound makes new neural connections in all parts of the brain. The more you make, the more engrained our experiences are. This will lead to a deeper sense of awareness.

There is also some implication that the drums allow synchronizing of the lower areas of the brain, in charge of nonverbal actions with the frontal cortex, which is in charge of language and reasoning.

Therapeutic drumming can be a great tool for stimulating the brain again. Studies imply that drums can help heal some of the damage our brains get with ADHD after a brain injury or other neurological malfunctions. Finally, drumming has a positive impact on the brain. It helps to create the high alfa brainwaves, allowing you to feel calm and relaxed.

Reasons Why You Should Start Listening to Drums

There are many studies on the health benefits of alpha waves. This can be used in therapy for depression or anxiety. Alfa waves are also linked to mediation and other integrative models of consciousness. Here are a few reasons why you should start listening to music with drums:

It is said that shamans used drums to integrate the mind, body, and soul. Focusing on the entire being and integrating healing on the physical and spiritual level at the same time. Modern instruments may be used for enjoyment, but there have been medical studies that support the shamanic approach. This does not mean that there are magical properties, but that they can be beneficial.

Listening to drums helps us release negative emotions, and can serve as a form of self-expression. People who play drums can literally chase them away. The scope of benefits that come from listening to this simple instrument is amazing.

Why Do Drums Sound Better With Age?

This may seem like a rhetorical question. However, if we take into account that in the past instruments were used as spiritual tools it may make sense. In a traditional meaning, shamans and other spiritual leaders used tools that had a religious impact on the community. From that perspective, instruments (or rather tools) that were inherited had more power integrated into them.

Like that, an old drum with stretched-out leather may sound quieter but it had a long reputation. On the other hand, some spiritual leaders probably understood a few things about making instruments. Passing down ‘secret’ traditions to their pupils, and sharing the knowledge on how to maintain them.

Bluntly speaking, a specific drum may sound better overtime only in a few case scenarios: