How Long Can a Tube Amp Stay On? 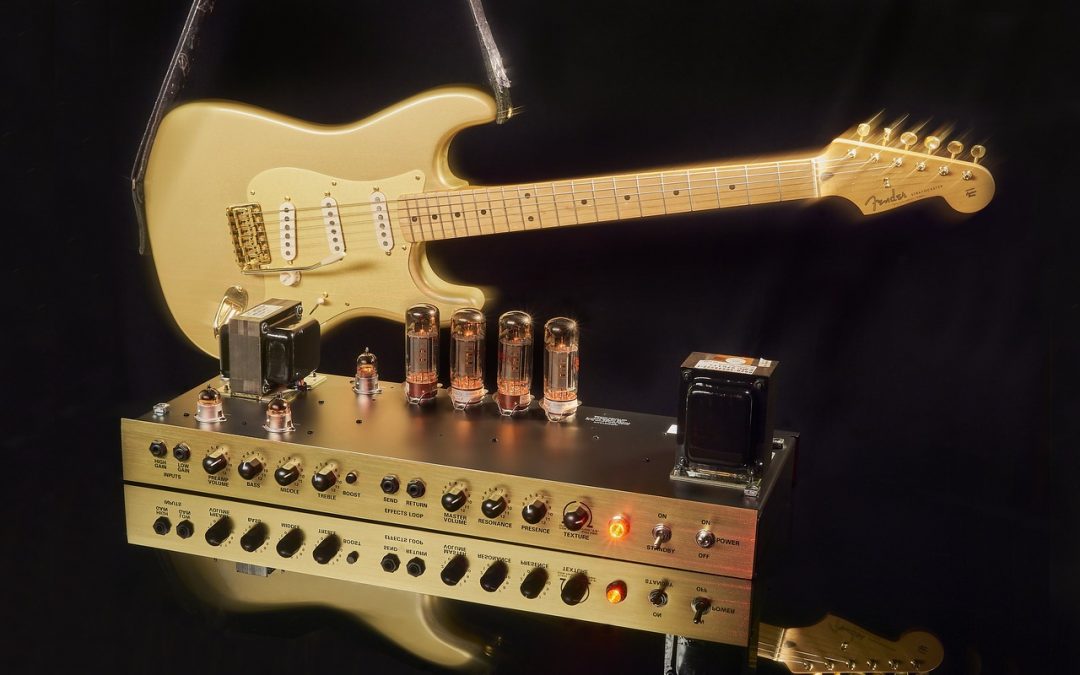 It’s no secret that tube-driven amps are still the go-to choice for many guitar players out there. But at the same time, we all know how delicate tube amps can get, at least compared to solid-state ones, and especially compared to modern-day digital amp modeling devices. And one of the things that still baffles many is the question of how long can a tube amp stay on.

However, even though you’re probably looking for the simplest possible answer, we have to disappoint you – it takes some more time and effort to explain this.

Keep in mind that the longer amps are on, the higher the risk of things going bad. And repairs for tube amps don’t often come cheap. This is why you always need to use the standby feature during longer playing sessions, as well as to completely turn them off when you’re done.

Anyhow, we’ll be getting into this topic by tackling and explaining things one by one.

What Is a Tube Amp and How Does It Work

First off, what is a tube amp? How does it work? Why does it seem that most guitar players out there prefer them over solid-state amps?

So let’s start from the beginning. Tube amps, also known as valve amps, are electronic amplifiers that implement vacuum tubes in their circuitry in order to increase the power or amplitude of a signal. These actually had a much wider use before finding their important place in the hearts of guitar players.

To be fair, this an outdated technology, with its origins going way back to the beginning of the 20th century. Diodes and triodes, which are essentially valves, are actually small amplifiers that further increase the amplitude of the original signal fed into it. In our case, we’re interested in electric guitars and basses. The vibration of strings is converted to an electric signal using magnetic pickups (in some case piezo sensors), which is then processed through an amplifier and its tubes.

One of the most desirable things about tube amplifiers is their tone and dynamic response. In essence, this refers to the timbre and the overall coloration of the sound that comes through an amp’s speaker or multiple speakers. Additionally, their dynamic responsiveness can actually change the tone and add some clipping. This “organic” distortion comes to play when you hit the strings harder.

Is It Normal for Tubes to Get Hot?

In short – yes, it is completely normal for tubes in a tube-driven guitar amp to get hot. The same could be said about any other device that comes with tubes, although guitar amps are pretty much the only mass-produced products that are based on this technology. Essentially, tubes come with metal components inside of them that transfer this electronic signal. So it’s only obvious for them to get hot to the point where you don’t feel like touching them.

While some may think that tubes can overheat, this is not something that you should be worried about. Some have suggested that a cooling fan could be a good idea, but tubes need to reach a certain temperature in order to achieve their full potential and for your amp to get the tone that you need. In fact, you always need to wait for at least a few minutes after turning your amp as tubes need to heat up to a certain desired temperature. 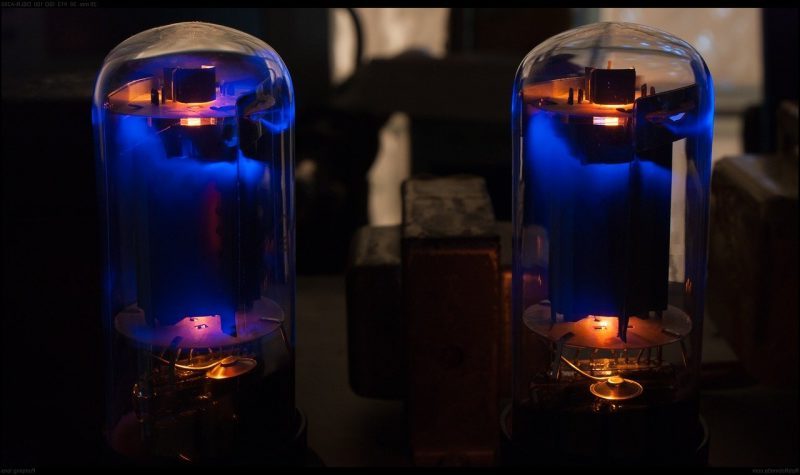 There are, however, some issues with overheating, but these are far from a common occurrence. Of course, every amp should have its safety mechanism, including fuses or other components that would be the first ones to go off, leaving the amp’s main components safe. Live we already said, there’s no need to worry about this issue, especially with present-day tube amps that are usually done pretty well.

How Long Can a Tube Amp Stay On?

Now we get to the main question – how long can a tube amp stay on? Unfortunately, we cannot give a definitive answer, only rough estimates. The main problem here, as you might have already assumed, is that not all-tube amplifiers are the same. Additionally, we need to consider whether the amp is being played or not.

Technically, you can leave your tube amp long enough for some of the components to go bad. For instance, a fuse will go off, or your tubes will just go bad. This is why we’d never recommend leaving them on for too long.

However, how long is too long?

Technically, if your amp is well-made and you’re using quality tubes, this could literally be thousands of hours. On the other hand, tube amps, and tubes themselves, have their maximum running time. The longer that it’s on, the sooner you get to this number, be it 3000, 5000, or 10000 hours. Therefore, we’d simply advise you not to keep these amps on for too long if there’s no good reason for it.

Left Amp on Standby Overnight? Left It Turned On? What Can Go Wrong?

If we’re talking about a well-made amplifier, there’s actually not much damage that you can do to your amp if it stays on for too long. The amp will survive, but you’ll damage some of its replaceable components.

On the other hand, we’d highly discourage anyone to keep their tube amp turned on for too long. Firstly, you don’t want to spend a ton of money buying new tubes all the time. And secondly, although slim, there are still chances that you might do further and irreversible damage to your amplifier.

Recommended Maximum Time for One Session

When you turn on a tube-driven amp, it’s usually a good idea not to keep turning it off and on again. This is why we have “standby” switches on them, keeping them warm, but not as active compared to you pushing the volume way up and playing it out loud.

One session should last anywhere between half an hour and five to six hours in most cases. If you’re planning to play for hours but are taking a break, just turn the master volume down, and flip the standby switch without turning off your amplifier completely. Then come back to it, disengage the standby mode, and then slowly turn up the master volume knob to the desired level.

How Often Should I Replace My Tubes?

While there’s some very specific information about tubes lasting about 10000 hours, it’s not that easy to say how often you should change them. Sure, some military-grade valves may even last much longer than that, but we’re talking about the delicate tone of tube-driven guitar amplifiers. Even if the tube is still technically working, its age may completely ruin the tone and make it sound dull.

With this said, it depends on how often do you play the amp, at which volume do you play it, and how you keep the amp. A tube amplifier that’s constantly on the road and that’s played for hours almost every night needs complete tube replacement once every few months.

On the other hand, there are amplifiers from the 1970s, or even older, with their factory tubes still sounding great. This can be achieved if you keep the amps safe and not play them too often.

What Are Other Things That I Shouldn’t Do to My Tube Amp?

Even some combo amps even have speakers that can be disconnected from the amp itself. If you’re servicing it, make sure that everything is plugged back in before you turn on the amp. Otherwise, you may do irreversible damage to your amp.

Additionally, you should never switch your amp on and off rapidly. When it’s turned on, let it heat up. When you turn it off, wait for at least 10 to 15 minutes until you turn it back on.

Lastly, if you’re replacing a burnt-out fuse, always use the one that has the same amperage. Do not – and we repeat DO NOT – ever use a fuse that has higher amperage. You can literally start a fire.

While it seems that there are more cons than pros here. But there’s one positive side that outweighs all the negatives – they just sound really good. No matter the genre, you’ll find that a huge portion of guitarists prefers tube amps over solid-state and digital modeling stuff.