How Long Does It Take to Learn to Shred? 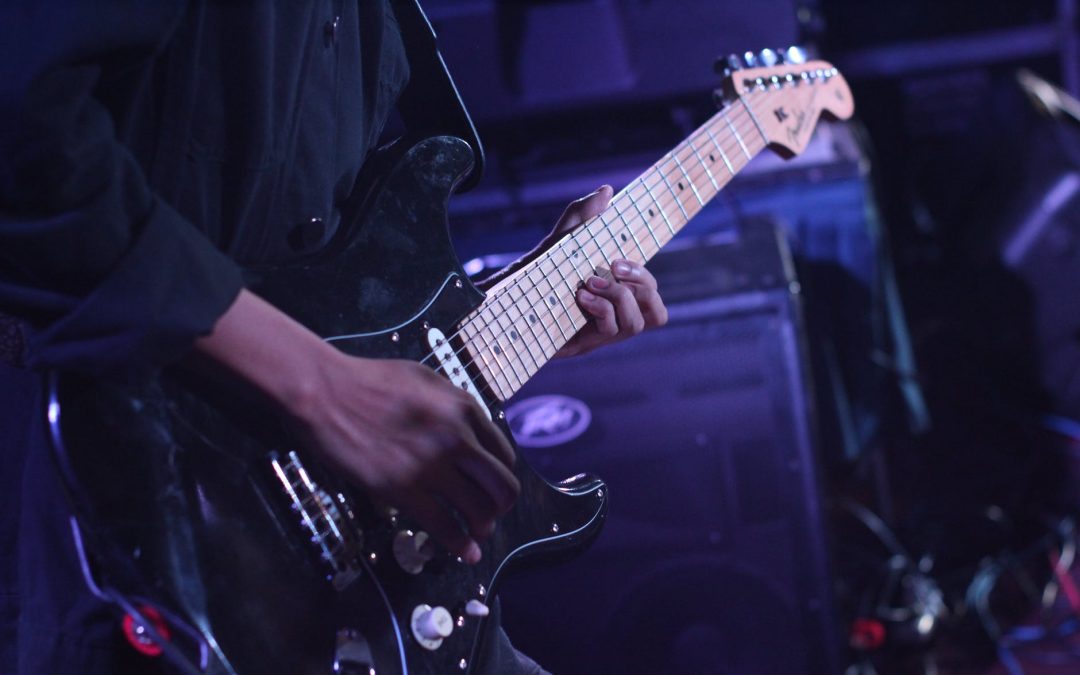 If it weren’t for electric guitar, we wouldn’t have modern music as we know it today. The instrument actually made such a great impact, both directly and indirectly, ultimately helping in the popularization and commercialization of music. And even to this day, it still remains one of the most popular choices, not only among beginners but also among already experienced musicians who are looking for their second instrument.

However, what the instrument is most remembered for is the virtuosity of some of the players. During the 1970s and the 1980s, we saw the rise of fast guitar players, those who fused technical proficiency, music theory knowledge, and, above all, expressiveness. This movement of guitar players developed over the coming decades and it’s not uncommon to hear the words such as “shredding” or “shred” to describe the style of playing.

Needless to say, hordes of young guitar players tried their luck in becoming shredders themselves. However, it turns out that the process of becoming one is not that easy. Beginners can often wonder how long does it take to learn to shred. And that’s what we’ll be exploring here.

Unfortunately, how long it takes to learn to shred is almost impossible to answer. This is due to two factors – how you define shredding, and an individual guitar player’s dedication and talents.

But although hard to answer, we’ll see to tackle this issue and bring you a rough estimate.

What Does It Mean to “Shred”?

So before we actually go into this, let’s first define what it means to “shred.” In simpler terms, it defines a virtuosic style of playing, quite often the one that focuses solely on technical perfection above everything else.

Interestingly enough, it’s not that rare to see it used as a derogatory term. This is due to “shredding” often being used just for the sake of it – playing really fast through scales and arpeggios in order to impress the listeners, but having no real substance behind the music.

Shredding sometimes refers to a specific style of playing and the use of particular techniques. For instance, it’s most commonly associated to playing fast runs by using the alternate picking technique at high tempos, combined with palm muting. When executed properly, the results can sound impressive. 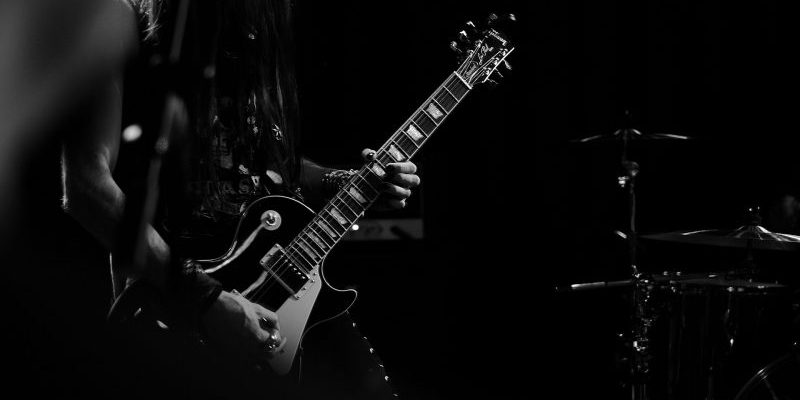 But it’s not uncommon for the idea to be often “misused” by younger players who are keen on shredding. Quite often, they’ll focus solely on using these techniques to play chromatic exercises really fast.

However, in a broader sense, shredding is all about being virtuosic in the given context of a genre that you’re playing in. When it comes to the guitar, it’s about being proficient in a set of techniques that would allow you to not only sound impressive but even express yourself through playing and proper use of music theory in the right context. Additionally, you’ll also have to be able to improvise and come up with great-sounding solos right there on the spot.

What Do You Have to Tackle First to Become a Virtuoso?

As far as the technical part goes, these are techniques and skills that you’ll have to be proficient in if you want to become a shredder:

But if you want to be a true shredder, there are also other aspects that you’ll have to be really good at:

If you’re an absolute beginner or an intermediate player, you’ll first need to tackle the basics. There’s one very important thing that younger players might forget – there are no shortcuts to becoming a shredder. Well, unless you’re an extremely talented one-in-ten-million musician and can naturally play anything that comes to mind.

And knowing that there aren’t any shortcuts, you’ll first have to cover the basics. Yes, it can be extremely boring, but you should first know how intervals work, what are scales, how chords are built, and how these things work together. And, of course, you should start using a metronome.  It’s only after covering the basics that you can move on to practicing speed.

So… How Long Will It Take Me to Learn How to Shred?

Now we get to the main part, how long will it take you to learn how to shred? Unfortunately, there’s not a simple answer to this question. Nobody can give you an exact time period needed for you to become a virtuoso. Well, we can, but it would be anywhere between six months and several decades, depending on multiple factors.

Next up, let’s say that you find a good guitar teacher who will get you covered on all the theoretical and technical aspects, and who’s really good at getting the best out of your creative potentials. And, on top of this, let’s say that you practice every single day for at least one to two hours, that you listen to different genres of music, and that you take your time to actually understand music theory and how it all works in practice.

Therefore, becoming a virtuoso, or a “shredder” if you will, is a lifetime pursuit.

How to Practice Speed?

Of course, speed is one of the most important aspects of being a shredder. It’s essentially a “culmination” of different elements that you need to tackle first.

However, it’s possible to practice speed. For this, you’ll need a metronome (yes, it’s boring, but there are no compromises here). Choose a solo, lick, or anything that you want to practice, and start with a much slower tempo than the original. It should be slow enough that you can play everything without a single mistake.

After practicing for a while, then raise the BPM rate by five or ten, and then practice it at that speed until you make it sound perfect. No matter how long it takes, play it until you reach the intended original tempo.

Just bear in mind that you’ll need a lot of patience for this. But it’s s safe-proof way for improving your speed.

And always make sure to remember Guthrie Govan’s wise words: “If you’re struggling to play something fast, it means that you’re not ready to play it fast.”

The “Shred vs. Feel” Discussion

One of the most common discussions among guitar players, or musicians in general, is the whole “shred vs. feel” topic. Most guitar players side with one of these two teams. However, things are far from being this simple.

Firstly, music is an art form. This means that it can be to you whatever you want it to be. If your goal is to play really fast and know how to impress people, then go for it! If your goal is to compose music and convey your emotions through it, that’s great!

But one thing to bear in mind is that virtuosity is generally a tool rather than a goal in itself. Even Guthrie Govan, who’s one of the most impressive guitar players of today, recommends that soloing speed should be adjusted to your goals. After all, there’s more to musicianship other than playing fast, being super-precise, and implementing intricate music theory concepts.

Don’t Get Obsessed With Becoming a Shredder

If you really love to express yourself by playing fast, then aim for becoming a shredder. If you want to be a session musician, being a virtuoso is almost exclusively a mandatory request. Just bear in mind that your instrument and your skills should be your servant, rather than your master. Use them to do what you are aiming for, rather than it being a goal of its own. It is only then that you’ll become an all-around great musician and a virtuoso.

With that said, the harder you try to play fast and super-precise for the sake of it, the more you’ll stray from the path of becoming a real virtuoso. No, that doesn’t mean that you shouldn’t practice on a daily basis. But if you get obsessed over details and nuances, you’ll lose the bigger picture. After all, some things come with time and there’s no way to practice them.

Just enjoy your music, enjoy your playing, and you’ll get there. How long will it take? It doesn’t really matter.