Should I Refret a Vintage Guitar? 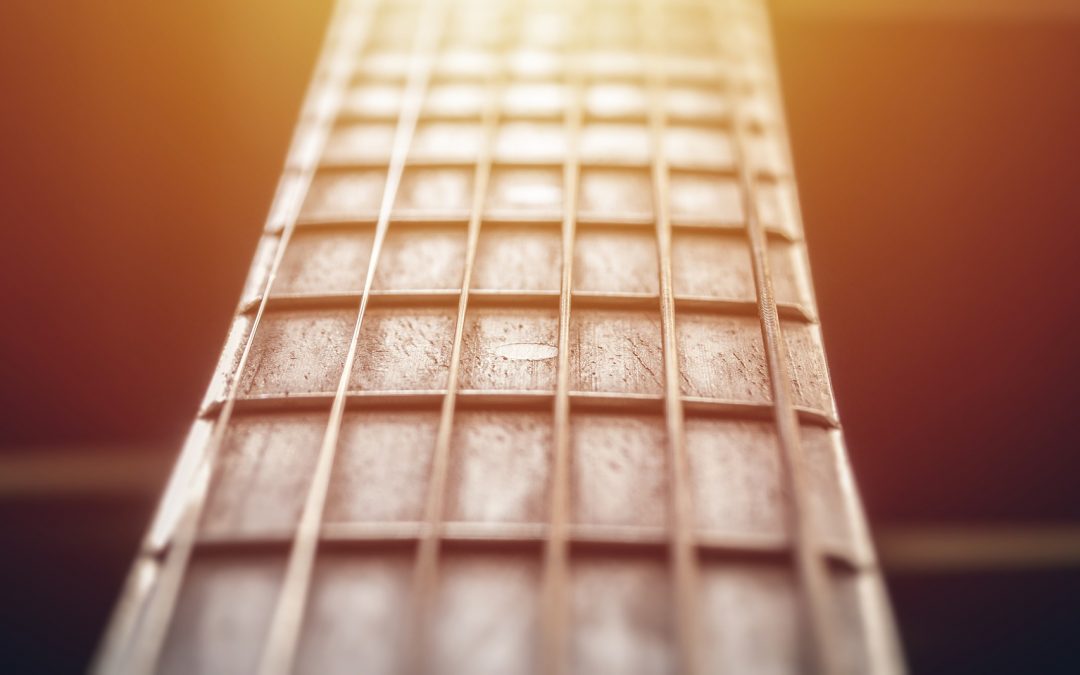 If you’re a guitar player, it’s highly likely that you’re emotionally attached to your instrument. Even if it’s a cheap entry-level one, you’re probably fond of it and should take great care of it. However, old vintage guitars made by famous manufacturers are a real treasure. On the other hand, these guitars are still guitars and have parts that can wear out. If you’re a proud owner of an old acoustic or electric 6-string, there’s one question that you should ask yourself: “Should I refret a vintage guitar?”

In case you still haven’t asked yourself this question, well, you definitely should. It’s an important topic for pretty much any guitar that you’ve played intensively for several years. After all, it’s an instrument that has been used a lot, and even metal can wear out.

As it usually goes with every guitar-related topic, it’s far from being a simple issue. With this in mind, we’ll be taking a closer look at the matter and explain why it’s important to refret a vintage guitar.

What Is Refretting and Why Is It Important?

Everything is susceptible to long-term damage, even metal parts. You might think that hardware and frets on your guitars can remain in the same condition. However, with constant pressure from metal strings, or even nylon ones, frets get worn out over time.

As a result, you get uneven frets. If you look closer, an individual fret can have indents right where the strings make contact with it. It may not seem like much in most cases, but it can actually affect the instrument’s playability and sonic output.

Frets on all guitars are made from specially designed metal wires. There are different types of fret wire, depending on the material and size. A cross-section profile of this wire kind of resembles a screw. There’s the “crown” and the “tang” with studs. Meanwhile, the wooden fretboard on your guitar has very thin slots where the tang slides in and studs keep it in place. The crown of the wire is what serves as a fret in the practical sense. 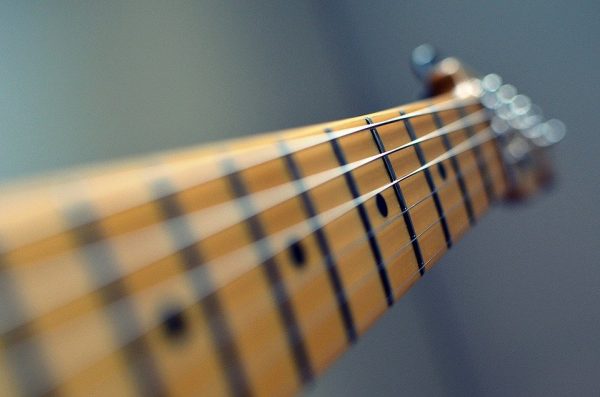 There are a few standard materials used for fret wire. Stainless steel has proven to be the most reliable one as it can last for many years even with intensive daily playing.

Of course, keeping your instrument’s main wooden construction in good condition is a must. If you need more guidance on how to keep your fretboard safe, read our article about cleaning and waxing the neck.

Refretting a Vintage Guitar: How Will It Affect the Instrument’s Value?

I know that you won’t like to hear this, but there’s no simple answer to this question. Both “yes” and “no” are legitimate answers. But if you’re focused on keeping the instrument’s value rather than its proper playing condition, then it’s the “safest bet” not to change anything. In fact, if you’re worried about its value rather than playability, it’s the best thing that you sell it.

But from my experience, the value of almost all vintage guitars won’t really be affected if you refret them. This falls within the maintenance procedures and it’s pretty much expected to do it if you want to have a proper fully-functioning instrument.

In order to get things straight, let’s see what are the reasons for getting your vintage guitar refretted, and what are some potential reasons not to do so.

Reasons Why You Should Refret a Vintage Guitar

Unless you’re deliberately playing a fretless guitar, or if you’re trying to turn your guitar into one, then frets are an absolutely essential part of it. Firstly, frets are what defines a 12-tone equal temperament on your guitar.

But although they’re made of metal, frets get worn out over time. As mentioned, you can clearly notice the indents where the strings make contact with them. And, this is especially pronounced if a guitar player likes to bend the strings and do vibratos a lot.

We’re talking about friction here, metal grinding on metal. However, you’re changing strings all the time. Meanwhile, frets are constantly exposed to friction and outside factors for years. If you’re using the instrument, it’s only a matter of time until you’ll have to replace it.

Reasons Why You Shouldn’t Refret a Vintage Guitar

To be fair, there’s hardly any reason for you not to refret your old vintage guitar. The only thing that comes to mind is if we’re talking about a very specific museum piece. And there’s a slim chance that you actually own one.

We’re talking about some rare guitars, most likely owned by famous musicians in the past, that should remain intact. Then again, these aren’t fully usable guitars. Instead, they’re collectible items with an inflated value.

It’s actually really hard to say whether you should or shouldn’t refret an old guitar. It really depends on an individual case. If you’re worried about the value rather than the instrument’s playability, then just sell the guitar.

My point here is that if you’re so focused on the market value rather than practical use, it’s safer to keep it the way it is. But in my opinion, this isn’t a guitar that’s supposed to be played, rather just a trophy piece that you have for showing off. There’s nothing wrong with that, but it’s an important distinction to be made.

With that said, if you don’t feel like playing the guitar and if you need money, it’s usually a better option to sell it. This is especially the case if it’s a highly valuable instrument that you have no real emotional attachment to. However, if it’s a guitar that you want to play, then just change the frets if they’re worn out. Besides, there’s even a chance that it won’t really affect its value either.

Having a Functional Guitar vs. Having a “Trophy” Instrument

This is a bit of a divisive topic. Not to get into too many details about discussions that you’ll find online, guitar players usually go into two categories when it comes to this matter. One side claims that an instrument should be playable and that refretting is essentially just part of the maintenance. The second group claims that an old highly-valued guitar should remain authentic, with all of its original parts intact, unless there’s severe damage done to its structural integrity.

Honestly, I belong to the first group. In fact, the second option doesn’t really make sense, unless we’re talking about some very specific cases, like heavily damaged guitars owned by famous musicians that are essentially museum pieces.

If you own an old and highly valuable instrument, then refretting is a must. Plenty of famous guitar players who have some highly valuable old instruments change not just the frets, but even the electronics of the instrument. Even a complete guitar geek like Joe Bonamassa, who has some of the biggest guitar collections in the world, has had some of his 1959 Gibson Les Pauls refretted. For those who are not familiar, Les Paul guitars made in 1959 are insanely expensive and are considered to be the “Holy Grail” of electric guitars.

Whether they’re overrated or not in terms of playability or tone is another topic. Their prices can reach several hundreds of thousands of USD. And if those guitars were refretted and still serve their respective owners, then you should consider refretting your old guitar too.

Do You Want to Play This Instrument?

A guitar serves its purpose when it’s played. In my opinion, extreme elitism is disrespectful towards the people who have put in blood, sweat, and tears into designing and making these wonderful and historically important instruments.

At the same time, it’s highly likely that the instrument’s value will actually be greater if it has new fret wire on it. This is, of course, only the case if it’s done properly and with a quality wire.

Frets aren’t the only parts that get replaced on a guitar. We also have bridge saddles, nuts, and even tuning machines that can wear out. And, of course, even old guitars need to get serviced and get new parts. There’s simply no other way to keep an old instrument in a functioning state.

Make Sure That You Do It Properly

In case there’s no way to reach out to the original manufacturer, then find a reliable luthier. Bear in mind that it won’t be the cheapest thing, but it’s essential if you wish to take care of your valuable guitar properly.