Are Resonator Guitars Harder to Play? 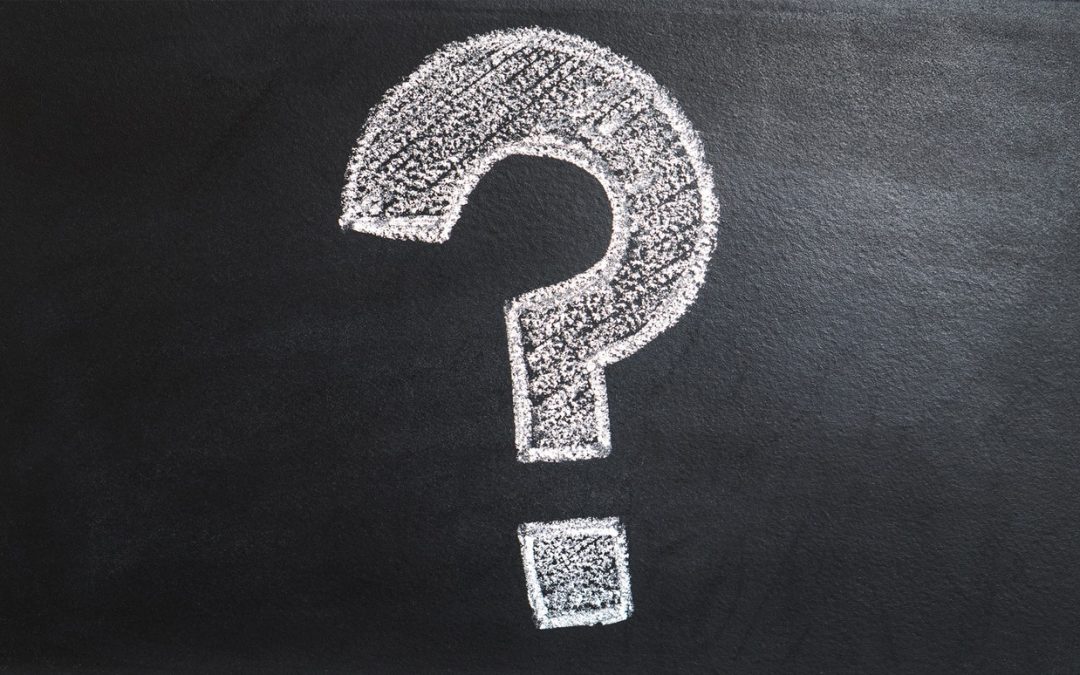 These instruments are well-known for their louder output. They’re also very useful for those who like to play using a slide. However, aside from the way their bodies are made, they’re more or less like any other regular guitar out there. You have a body, a neck, a headstock, and all the other necessary components.

Well, it’s hard to answer. It may depend on individual cases, but some guitar players found them to be more challenging. Of course, these are only some minor differences and come down to the overall feel of the guitar. You’d have to get familiar with the slide technique, preferably even by holding the instrument on your lap.

However, we also have square-neck resonator guitars which are like a completely different instrument. These are essentially like lap-style guitars, meaning that you place them horizontally on your lap and play them with a specialized slide. Additionally, these guitars also have really high action and squared necks, making them impractical for conventional playing.

With all this in mind, let’s explore the topic and see whether resonator guitars are really harder to play.

What Are Resonator Guitars?

So let’s first go into the basics. What are resonator guitars? Also referred to as “resophonic” guitars, these instruments are like acoustic guitars featuring different construction. First, the instrument has one or more metal cones on its top. The strings vibrate and they transfer vibrations through the bridge and to these cones.

The body of resonator guitars can either be made of wood or metal. In both cases, the metal cones produce most of the sound. On the other hand, regular acoustic guitars resonate through their body top, also referred to as the soundboard.

The initial idea behind such a design was to increase the volume of regular acoustic guitars. For more context, resonator guitars were conceived back in the 1920s. Since there were only acoustic guitars back then and there were no ways to amplify them, they ended up being too quiet in orchestras and bands. After all, as a guitar player, you had to “compete” with wind, brass, and percussive instruments.

Guitars with a metal resonating cone, or an entire metal body, allowed for more volume. They were first designed by John Dopyera of the National String Instrument Corporation. We can distinguish three types of resonator guitars according to their resonating cones:

But here’s where things get a bit tricky. There are two types of resonator guitars according to the neck shape. These are:

Although based on a similar concept and often serving a similar purpose, resonator guitars come with a set of important differences. But in practical terms, we can divide them into three main categories:

Firstly, the tone of resonator guitars is not only louder but much brighter as well. You’ll also notice a sharper attack and a significantly increased sustain.

Such a tone not only impacts the instrument’s use, but also the very approach to it. Sure, you can play the instrument as a regular wooden-body acoustic guitar – strumming chords, fingerpicking, or playing lead sections. However, due to its very specific tone, it became a “standard” for those who predominantly play with a slide.

But here, we differentiate round-neck and square-neck resonator guitars. Round-neck ones are usually popular among blues and blues rock musicians, who implement the slide technique while holding the instrument just like any other guitar.

To sum it up, resonator guitars are usually popular among bluegrass and blues musicians. They are mostly played using the slide technique. This also calls for some “unconventional” tunings, mostly open stuff. However, the standard E tuning is also pretty common.

Are Resonator Guitars Harder to Play?

So we get to the main point, trying to answer the question: are resonator guitars harder to play? Well, this is not an easy one to answer. Sure, I might automatically jump to the conclusion and say that the lap steel guitars and the slide technique are more challenging. However, this is an entirely different approach to the instrument, meaning that you’ll practically have to relearn how to approach it.

In that sense, we can say that resonator guitars are harder to play. This is especially the case with beginner and intermediate musicians. However, we’re practically comparing apples and oranges here. I would even dare to say that playing a slide or lap steel is almost like performing on a completely different instrument compared to the regular approach.

With that said, getting a hang of resonator guitars the proper way is a beast on its own. You’d have to get familiar with the slide technique, preferably even by holding the instrument on your lap.

One of the most important things to bear in mind is where the slide should be located in order to get the right pitch of a note. It’s similar to playing a fretless instrument. You can’t just put the slide over a fret where you’d usually press the string. Instead, it should be right over a fret wire, because that’s where the proper pitch of a note is. However, this completely changes the approach to the instrument, which deserves a complete guide on its own.

Should I Buy a Resonator Guitar?

Now, I’ll safely assume that you’re here reading the guide because you’re wondering whether or not to buy a resonator guitar. There are two main things to consider here. We already covered the first one, which is about the approach to the instrument and its use. But more importantly, you need to ask yourself whether you need one in the first place.

If you’re either into these genres or just really love how it sounds, then go for it.

What You Need to Know Before Getting a Resonator Guitar

At the same time, I’d advise you to be completely sure of your purchase if you really want one. Mainly because resonator guitars tend to be more expensive compared to regular acoustic guitars. Even the cheaper category of resonator guitars brings the price up by $100 or more. For instance, we have Gretsch’s resonator guitars, which can anywhere between $400 and $900.

However, if you’re aiming for those made by National, then the prices go way past the $2500 mark. This fact alone tells you how exclusive they are and how much effort is dedicated to building one.

Wooden-body resonator guitars have only certain parts of the body made out of metal. The main construction is usually made out of laminated wood, which cuts down on the cost and tone quality. But they can have a tone that’s a bit warmer, kind of closer to regular acoustic guitars. These guitars are often referred to as “dobro,” which some consider to be a separate instrument.

Metal bodies, on the other hand, have a much brighter and sharper tone. Additionally, their attack is pretty strong, which makes them a great choice for lead parts. Quite often, solo performers without an accompanying band prefer to go with a metal resonator guitar. It can even add a percussive element to your tone due to its brightness.

Round or Square Neck?

If you’re just starting out on resonator guitars, I’d rather suggest a round-neck version. This will make things much easier, plus you’ll also get to play them like regular guitars.

Squared-neck ones can only be performed as lap steel guitars, sitting horizontally in your lap. They’re intended for those with specific tastes and preferences.

Tricone vs. “Spider” vs. “Biscuit”

Finally, you should consider the number of metal cones. The single-resonator or “biscuit” guitars are the simplest variant and are less bright compared to the other two variants. The so-called “spider” variant is also a single-cone version, but with a different design. These “spider” resonators bring more resonance, sustain, and brightness.

Finally, tricone guitars have a complex t-shape bridge with three cones underneath. Such a design makes it the loudest and the brightest of the three. However, they’re usually more expensive and intended for professional musicians.