How Do I Remove a Glued Guitar Saddle? 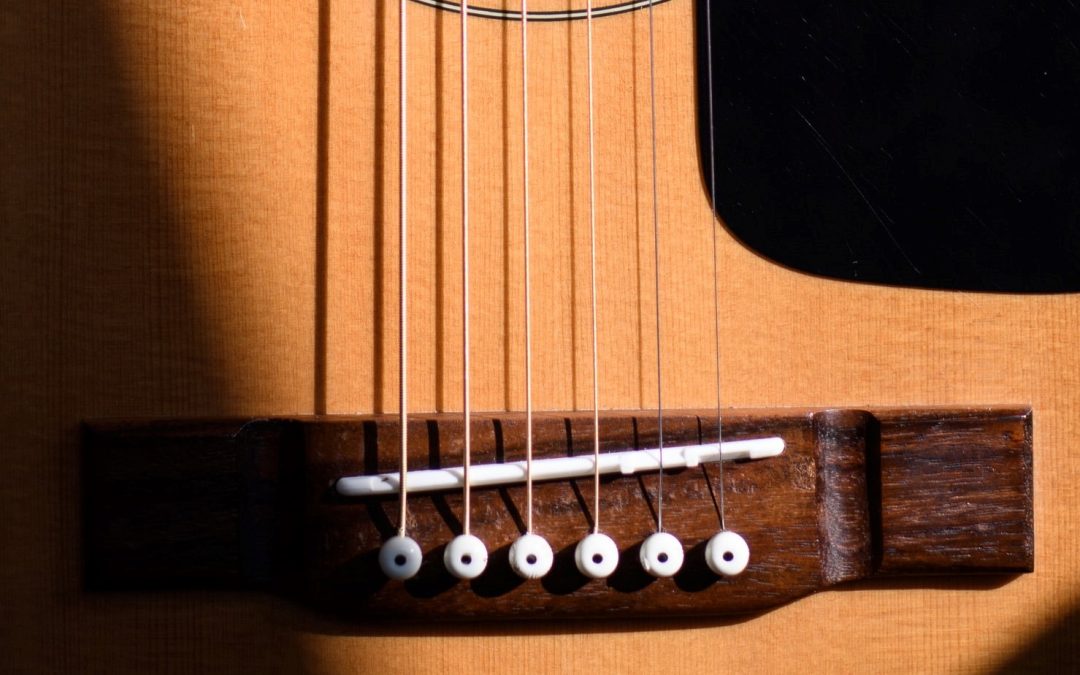 One of the first things you’ve learned about your favorite instrument is how to spot the saddle. We’ll take a guess and say that such a task wasn’t a hard one for ya. The saddle is, like, one of two points where your strings and your guitar come into direct contact. The other point is, of course, your guitar nut (speaking of which, here’s an article about whether you can put a locking nut on a Strat). Anyway, we’ll take another guess and say that you’re well aware of the importance a guitar saddle has!

If you haven’t found that last sentence so relatable, don’t worry. In the text that you’re about to read, we’ll cover almost all basic info concerning guitar saddles, besides, of course, answering the main question this article has proposed: how do I remove a glued guitar saddle? Stay tuned for some useful info!

Keep in mind that sometimes you can’t know if the saddle has been glued onto the bridge. It might be simply stuck in the slot. That’s why you’ll gently want to pull it out using a piece of cloth put over the saddle and a pair of pliers. If it moves left and right, try to gently lift it.

What is a guitar saddle?

Before we dig our hands deeper into the mesh that’s today’s main topic (how do you remove a glued guitar saddle), it might be a good idea to go through some of the basics. In other words: let’s consider the terminology first. That being said, let’s see what is a guitar saddle!

What is the difference between a saddle and a bridge on a guitar?

When we’re talking about acoustic guitar models, a bridge is that wooden piece that has six holes for the strings a big, pretty thin one for the saddle. If you’ve read the previous sentence with care, you’ve probably noticed the main reason why we can’t put the equation sign between the two: a saddle is mounted on an acoustic guitar bridge. More precisely, a saddle is that lengthy, thin piece of plastic or bone that your instrument’s strings rest on.

Speaking of strings, here’s a piece on whether colored guitar strings sound different.

What are guitar saddles made of?

Here’s a fun fact: the material your guitar saddle is made from is probably the most criminally overlooked factor when folks talk about various guitar parts affecting the sound of their favorite instrument. Of course, different nut materials (click here to see why some guitar nuts are made from bone) might affect your tone differently, but not nearly as much as your guitar saddle materials. Keep in mind that once you hold a certain string tightly against the fret, a guitar nut won’t have any influence on the sound, while the saddle will still rest on the other end of the strings, affecting the sound your instrument makes.

Usually, you’ll stumble upon these materials when browsing guitar saddles:

Okay, guess that’s about it when it comes to the guitar-saddle basics. It’s about time we tackle our main subject for today: how do I remove a glued guitar saddle? 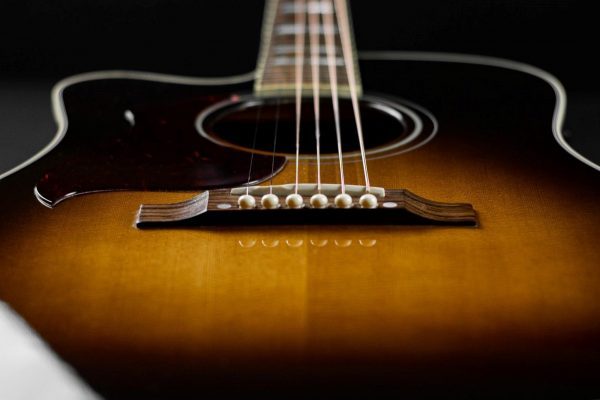 How do I remove a glued guitar saddle?

We know you’re quite tired of the good ol’ “before we answer our main blah blah blah…”, but there are some things we’d like to consider first. A question such as the following one has to be proposed: should saddle be glued to bridge?

Should saddle be glued to bridge?

Well, an answer to this one ain’t that easy to find since many people are still debating about it. Also, it seems as though both sides of the discussion offer some fine arguments about whether the saddle should be glued to the bridge. Let’s elaborate further on that!

So, eventually, how do you remove a glued guitar saddle?

Okay, so keep this in mind: unless the previous owner did something (if your instrument has a previous owner at all), it’s pretty unlikely that your guitar has been glued into place. It might just be that the saddle is somehow jammed in there. You’ll want to know that it’s such an uncommon issue.

With the above info being said, you’ll absolutely want to steer clear of the heating solution for this. That’s because you can’t know what type of glue has been used to stick the saddle onto the bridge. Therefore, how can you that it will soften when heated? And if the saddle piece’s only stuck in there, there’s a good chance you’ll do some damage to your trusty instrument. Anyway, here’s our suggestion:

If the suggestion above doesn’t prove to be sufficient, don’t try to pull the saddle out using a great deal of force. Simply take your instrument to a guitar repairman and see if they’re able to take care of the issue. That’s because it ain’t so hard to ruin a good guitar.

As you’re quite accustomed to, here at Music Gear Heads, we’ll reward your patience with a bonus set of information. This time, we’ll introduce you to the five types of guitar saddles available on the market:

Alright, dear guitar-loving folks, that’s about all there’s to say about the how-do-you-remove-a-glued-guitar-saddle issue. Hopefully, you’ve enjoyed this one as much as the last (if the last one was enjoyable, that is). For more tips on playing and maintaining your favorite (string) instrument, click right here.