Is It Worth Winding Your Own Pickups? 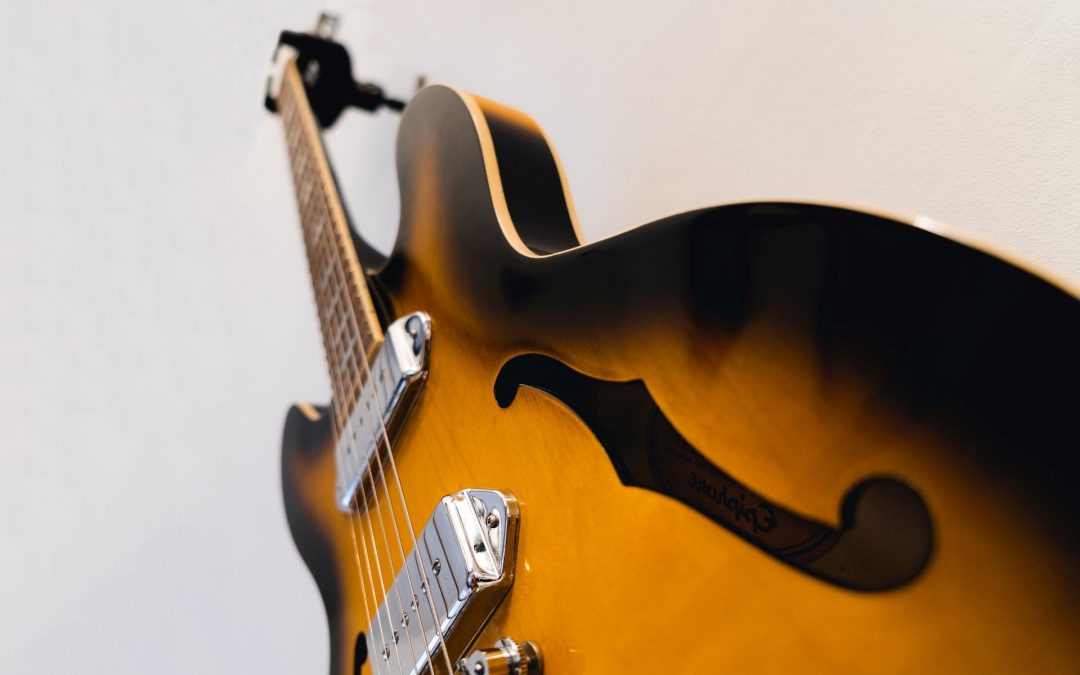 There are many guitar-pickup-related questions we’ve tackled recently. However, we haven’t talked about one question in particular. The one you’ll always see sparking up some debate in the online guitar enthusiasts community. That’s right, we’re talking about the question of whether winding your own pickups is worth it!

Okay, but what exactly does it mean to wind your own pickups? There’s a good chance that some of you mightn’t get the phrase. We’re somehow counting on the fact that most of our readers are beginners. Anyway, whether you’re a beginner – it doesn’t matter. What matters is that you’re about to read an interesting article (oh, the modesty).

If you’ve got the right tools and equipment to wind your own pickups, go for it. Also, you’ll need some experience too. If you’ve got neither of those, it might turn out to be a costly & frustrating ordeal, and it’s best you avoid it and buy a new set of pickups instead.

There’s simply no point in reading just the snippet above. We suggest you browse the whole thing!

So, since we’ve already said that some of you mightn’t know the basics when it comes to guitar pickups & why/how folks wind them, it’s best we consider rudimentary knowledge surrounding the piece of guitar equipment in question. Therefore, it’s only natural to ask what exactly guitar pickups are and what their purpose is. Here at Music Gear Heads, we’re quite known for going into detail, as you might’ve noticed.

Okay, so you’ll want to know that playing your instrument through an amplifier wouldn’t be possible without pickups. So, what’s the deal with them? Well, guitar pickups represent devices that transform the vibrations of your strings into electrical signals, which are transferred to your amp. Subsequently, your amp greatly boosts these signals in order to make them audible. You’re able to modify and color these signals with a compressor or wah-wah pedal, or even by the amp itself (the so-called chorus effect).

Lastly, the pickups themselves, the way they’re made, will have some influence on the tone you’re getting from your favorite instrument. Oh, and speaking of tone, here’s whether you should practice violin with a tuner.

What are guitar pickups made of?

You’ll want to know that guitar pickups utilize coils. Remember electromagnetic coils? Well, you must remember them from school experiments or something. If not, click on that link. Anyway, here’s the thing: electric guitar pickups are usually made out of black bobbins that possess 6 magnetic bars (one for each string) & some enameled wire that’s wound around these bars.

Certain pickup models utilize metal rods instead of the aforementioned magnets. Therefore, they’re sporting a long and narrow magnet that’s placed under the black bobbin. Now, let’s see whether there are various types of guitar pickups, and if so, how they differ from one another.

Continuing with our let’s-get-you-introduced-to-some-basic-guitar-pickups-related-stuff section, we’ll talk a little about the most frequent types of electric guitar pickups. There are main categories in which we’re able to divide them:

What about passive and active guitar pickups?

Oh, that’s right. There’s another categorization we’d like to mention. So, yeah, additionally, we’re able to differentiate between passive and active guitar pickups.

Here’s some you’ll-never-know-when-you’ll-need-it trivia: passive pickups were the first ones that were invented. Why are they called passive? Well, it’s because they don’t boost the signal, besides having a warm & organic sound. However, there’s a bit of a downside to using passive pickups: they’re not so fantastic at high levels of distortion.

On the other side, active pickups boost your signal. Therefore, they provide you with a higher amount of output. Also, they use active circuitry that demands a power source. Usually, it’s a simple 9V battery that’s embedded into the body of the instrument.

Lastly, active pickups are used in genres that demand higher distortion levels, such as heavy metal. Speaking of which, here’s why metal guitarists wear wristbands. Okay, guess that should’ve done it for the introductory section! Now, let’s hear it for the main question: is it worth winding your own pickups? 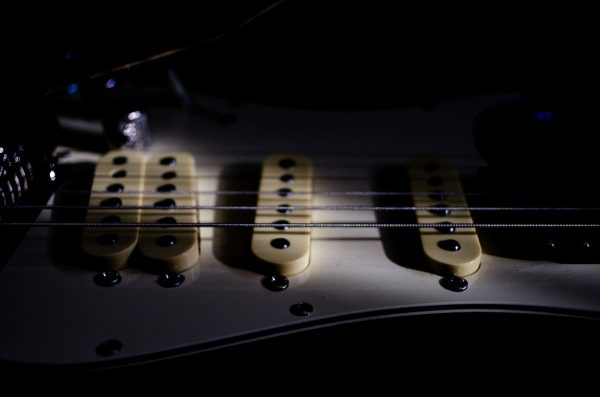 Is it worth winding your own pickups?

Here’s our answer: most folks would suggest you steer clear of winding your own pickups. They’d say that such an idea isn’t worth the money invested, that you’re far better off buying new pickups than spending somewhere around $500 on winding your own. Some suggest this idea only if you’re planning to sell them later. However, not only is the process a bit on the expensive side, but it’s also pretty time-consuming, and there’s a good chance you’ll have a hard time making a name for yourself.

All in all: if you’re not so eager to try it out yourself solely because of the whole DIY ideology or something that’s not I-want-to-go-cheaper thinking, it’s best you forget about the idea. However, keep in mind that if you’ve got a winding machine, some wire, flatwork, and magnetized slugs sitting for no reason in your storage room, there’s nothing stopping you from trying it out.

Alright, now that we’ve got this whole thing cleared up, let’s check out if there’s anything else we’d like to mention before we kindly say goodbye.

The appearance of rust on guitar pickups is nothing you should be surprised by. However, it’s pretty darn natural to be worried if you’re to notice such a thing has happened. Luckily, we’ll take care of all of your suspicions (assuming you have them). Let’s consider the idea of rusty guitar pickups messing with the tone that’s coming out of your guitar.

Nope, rusty pickups won’t affect the way your instrument sounds. That’s because most electric guitars you’ll find on the market don’t possess pickups with much iron in them. Therefore, there’s a really slim chance of rust having any significant effect on your tone. Rest assured knowing that this is not a thing you should be concerned with. If you think this ain’t enough info about the subject, click here for a full version.

Besides knowing whether rusty pickups affect the tone of your instrument, it’s good you know whether metal pickup covers have an influence on the sound of your guitar. First things first, let’s consider just why metal pickup covers are there. In other words: what’s their purpose? Metal pickup covers are there to protect the pickup from a certain “breed” of noise pollution called EMI (electromagnetic interference). Also, they keep your pickups safe from various kinds of external forces, and, to an extent, boost the physical appeal of certain guitar models (whether that’s important – you decide).

So, do they affect the tone of your instrument? Yes, they do, and here’s how:

Also, you should keep in mind that humbuckers are more prone to produce feedback. That’s because they’ve got a lot of moving parts. All in all: even with all that we’ve mentioned here, metal covers won’t have a significant effect on the tone of your instrument.

Okay, that’s about all for today, folks. Now you’re well aware of the fact that winding your own pickups probably isn’t worth it. For more tips & info on various guitar-related subjects, click right here.