Can a Tube Amp Kill You? 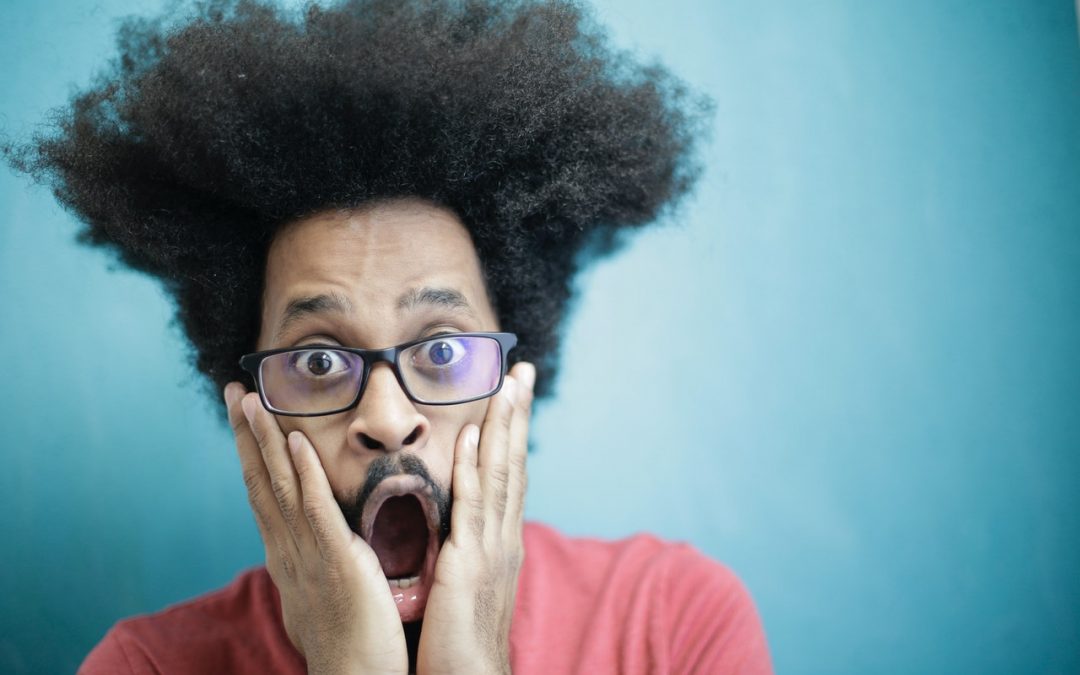 Tube amplifiers sound better for many reasons known to musicians and truly dedicated music lovers. Starting from the euphonic distortions they add to the music, optimum sound at optimum levels, soft clipping, or less negative feedback. These effects may seem subtle, but they actually make a noticeable difference.

Digitalization has not made them less relevant, tube amps are still very popular. Professional studio microphones have been using tube pre-preamplifiers for many years now. Nowadays, the mics’ outputs are fed to tube preamplifiers before being digitized for recording and mixing.

But, can tube amplifiers hurt you? Or even kill you? How can you handle and troubleshoot your amplifier safely?

Tubes do get hot, but in an adequately operating and closed amp, they’re as safe as solid-state. However, it’s the inside of the amp that you should be concerned with as tubes run at deadly voltages. There’s more danger in working on them, but you can handle it on your own providing you’re experienced and careful.

In this article, we cover the basics of tube amps and the potential dangers of using them, along with useful tips for care and feeding of tube amps.

What You Need to Know About Tube Amps

Pure tube tone in a guitar amp is definitely something you’ll opt for when deciding between tube amps and solid-state amps. Especially if you’re in a large room with good acoustics. It doesn’t mean they’re better than solid-state amplifiers, though. It’s how they’re different from solid-state amps.

Tube amps sound different (and better for many) because of euphonic distortions. They are more fragile compared to solid-state amps.

Known as a second-order harmonic distortion, it means that any given note you produce also produces a distortion an octave above that note. It is also true for higher-order even harmonics – the same note more octaves above.

This is certainly not the kind of distortion you’ll find in hard rock or metal. However, it adds certain fulness to your tone. And it’s inherent to tube amplifiers, where it happens naturally.

Tube amp distortion is harmonious, it also increases with things getting louder, just like in a musical performance. More harmonic content is generated when you play instruments louder or hit a piano key more. Reversely, the percentage of harmonic content decreases when the notes decay.

This is exactly what tube amps mimic. Like the Woo Audio WA7 Fireflies. It can increase its distortion directly with output level across three decades of voltage, or a power range of million-to-one.

Tube amps have the least distortion at the lowest levels, much like human ears or musical instruments. Accordingly, they can sound awesome if you play softly. Unlike, transistor amps you need to turn up to produce the best sound.

The thing about tube amps is that they sound great at the volumes at which you actually want to enjoy them. Both digital systems and solid-state amplifiers have the worst outcomes at low levels. Conversely, they perform best at close to their maximum output levels. It’s where no one actually plays them.

Most people enjoy music at about 1mW ~ 1W long-term RMS, or about 0.01W ~ 10W peak. That’s for use with normal music at normal levels. It means a 30 WPC amplifier is the right choice for most applications.

However, most sources publishing lab results typically plot performance down to 100mW. And the critical power range at which we enjoy most amps is from 1mW to 1W. It’s what happens below 100mW that actually matters the most.

So, if you’re going for a 100 WPC amplifier, it’ll be a good fit for a wide dynamic range of classical music at concert-hall volume.

Unlike solid-state amps, tube amps are commonly rated for the power you actually need and will use. Like 8 to 80 W per channel. On the other hand, solid-state amps are typically rated up to dangerous power levels, like 300 WPC or 300W that will blow any single speaker.

Moreover, you’ll wind up paying huge sums for solid-state amps and the sound will be much worse at normal levels at which you will actually enjoy them.

Solid state amps have quite a definite clipping point. On the flip side, tube amps overload gradually. You can add more input for more distortion, but there’s no precise clipping point.

Given that they have more linear transfer functions than transistors, tube amps typically need and use much less negative feedback. This may not be necessarily negative. It’s the poor basic amplifier linearity that requires a lot of negative feedback to test well.

When connected to a real loudspeaker, the lower damping factor changes the frequency and transient response of the system.

Tube amps are also safe for speakers and have completely isolated outputs. They also have some form of microphonics, which means that you’ll have an audible output each time you tap the amplifier. Despite the enormous growth of transistors, tube amps are a rediscovered way to make your music sound better.

Advantages and Disadvantages of Tube Amps

To understand whether tube amps are actually worth it, here’s the list of advantages and disadvantages.

Tube amps, as well as a large number of solid-state amps contain high voltages. Similar to other potentially dangerous objects, you should handle them with care. It doesn’t mean you should fear them.

You can replace mains fuses and swap tubes if you unplug the amp and screw in the chassis. Being intended to be replaced by the user, you can access fuses and tubes from the chassis.

However, you should be cautious and watch for indicators of something being seriously wrong. If there’s a chance the circuit may be damaged or the amp smells like it’s burning, you should contact a professional.

To troubleshoot the amp on your own, you need at least some level of previous experience.

You should troubleshoot the amp – replace the tube or the external mains fuse – only while it is unplugged. The only time you need it powered up is when you perform a test.

Based on the amp design, you may need to replace the good tubes every 3 to 5 years. Yet, it’s been reported that some tube amps were left on constantly for decades.

Tube amps can get hot. Given the fact that they work on the principle of thermionic emission, they need to get hot to be able to function. However, it’s one of the oldest (and tried) electrical technologies in use, there are almost no safety concerns.

Tube amps don’t explode. Since they’re in a vacuum, they can only implode. And that is unlikely to happen, given that you need to smash, drop, or deliberately implode them.

However, you should be aware that the power caps for tubes are rated 450 V and up, meaning they charge over 600 V. It may not be enough to kill you (although it can), but they can certainly hurt you. So, you should avoid dealing with them if you don’t have previous experience and knowledge of power circuits.

Finally, we recommend not leaving them for years. It’s not only the tubes that wear out but capacitors and resistors, as well, which may result in transformer failure. So, turn it off if you’re not using it.