Can You Still Play a Guitar With a Broken Truss Rod? 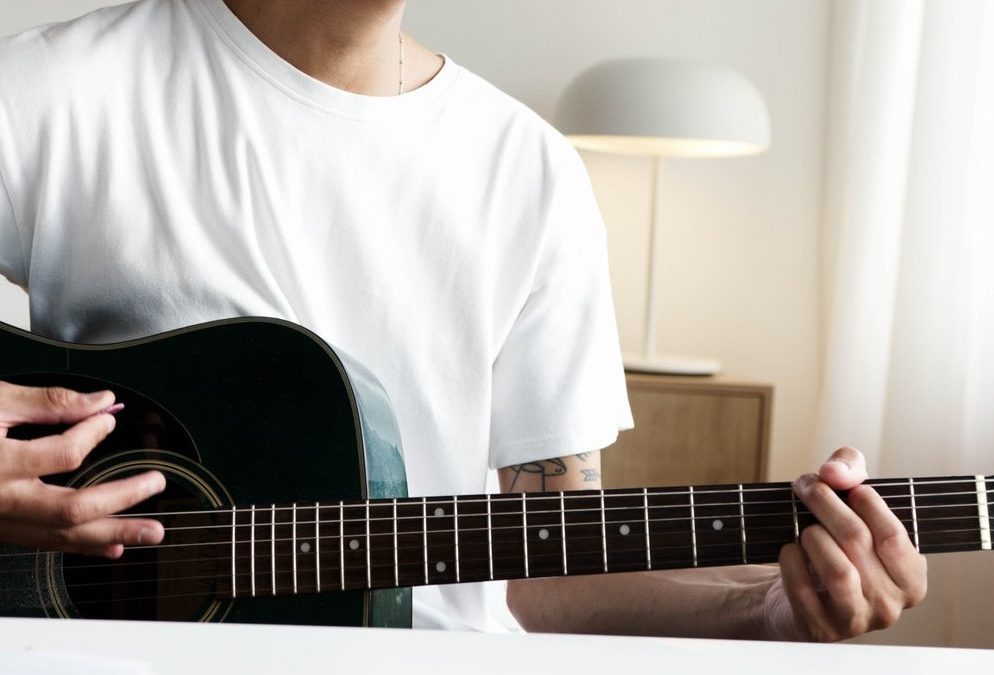 Okay, so the most unfortunate thing that can happen, happened: your truss rod broke. Or, at least, you’re pretty certain that is the issue. That being said, you must be curious to know whether you’re still able to play your guitar with a broken truss rod. The article that you’re about to read is where you’ll find your answer!

Anyway, if it’s even possible to play guitar that has a broken truss rod, wouldn’t that put yodur instrument’s tone in jeopardy? Also, what exactly do you need to do to your instrument so it ends up with a broken truss rod? Besides tackling the main issue, we’ll also consider both of these questions (and much more). Stay tuned!

You might still be able to play your guitar once you end up with a broken truss rod. If you’re satisfied with the way your instrument sounds – that’s good, you’ll be able to play it. However, that won’t last long, and eventually – you’ll probably have to replace your guitar neck, the truss rod itself, or simply buy a new guitar.

Can you still say that you’ve read the article if you’ve only read the snippet? Absolutely not. You know what’s there to be done!

How do you tell if you have a broken truss rod?

Self-awareness is our thing, here at Music Gear Heads. Therefore, we know we’re repeating ourselves for the nth time, but we can’t simply tackle our main subject right from the start. That’s, among other things, the reason why we’ve prepared this little introductory section that we’ll begin by asking a question: how do you tell if you have a broken truss rod?

There are a couple of ways you can tell that you’re dealing with a faulty, broken truss rod. Here we’ll show you some of the situations in which you’ve got all the right in the world to be even more than suspicious:

For more info about the subject of knowing if your truss rod’s broken, read this article.

Wouldn’t it be all too obvious that the truss rod is broken (if it broke)?

Right, your first thoughts must’ve been: wait, wouldn’t a broken truss rod be too easy to notice since it would probably warp the whole guitar neck? Here’s the thing: it doesn’t have to be that way at all. Little did you know that your instrument’s neck can actually stay straight, even if your truss rod’s broken. This will, of course, depend on the point where your truss rod broke. To give you an example: if your truss rod’s head broke off, you won’t have to opportunity to adjust the truss rod, but that kind of setting will keep your neck in position.

And that last one brings us to the main topic this text has suggested: whether one can still play guitar with a broken truss rod. Let’s find out the answer to this mind-boggling conundrum! 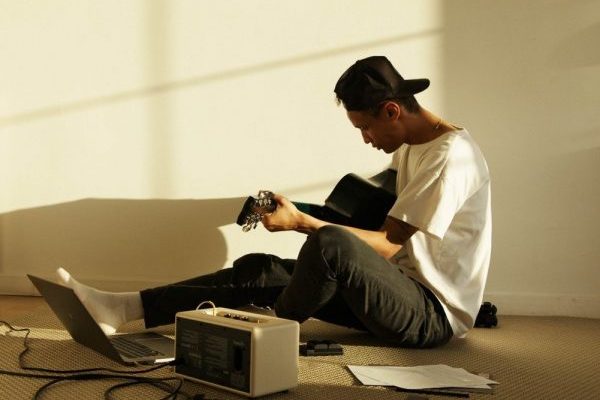 Can you still play a guitar with a broken truss rod?

Okay, so, by now you’ve confirmed that your guitar’s truss rod broke. Currently, you’re not in a position to buy a new instrument or fix the issue (we’ll talk about that later). You’re looking in direction of your trusty guitar while wondering: am I still able to play this?

If your guitar’s truss rod’s broken, and you’re, of course, not able to adjust it – it’ll stay in its current position, well, forever (for as long as you choose to keep it). If you’re satisfied with the way your guitar sounds right now – that’s good, and you’re in luck. However, at a certain point, the need to adjust your non-adjustable truss rod will appear and you’ll be stuck with a few options:

Also, if you notice that the relief’s alright, you’re still able to play your guitar. On the other hand, if the relief’s too much, your action might be unnecessarily on the high side (most probably: near the middle of the neck). Unfortunately, you won’t be in a position to fix that. What about if the relief’s too little?

Now that we’ve covered the most important issue this article promised to deal with, let’s see if there’s anything useful left to mention!

Can a broken truss rod be fixed?

Not trying to sound like some doomsday specialist, but we’ve got some good news and some (really) bad news. Which would you like to hear first? Okay, so the good news is that a broken truss rod can actually be fixed and that’s about for the good news, unfortunately. Now, here’s the bad news: repairing a faulty, broken truss rod often requires that you replace it with a new one. In other words, it means that a technician will have to peel the fingerboard off, replace the broken truss rod, glue the fingerboard back on again, re-level your fret, and, of course, refinish your whole neck in order to conceal all the damage that was done as a part of the replacement process.

We probably don’t need to emphasize the fact that this is a very complex and expensive process. For instance, if you want somebody to lead the aforementioned repair process, and you want your guitar to look like it’s never been touched, you’ll need to cough up about $1000. If your guitar’s not a gem you’d like to keep at all costs (for instance, a Gibson Les Paul), buy yourself a new instrument.

Oh, and speaking of replacement and everything, here’s a fresh text about whether you should replace all guitar strings if one breaks.

How easy is it to break a truss rod?

You’ll be happy to know it’s not that easy. However, it’s not so hard either. Many folks are afraid to adjust their truss rods.  That’s because they think they’ll do some good old damage to their instrument. While that’s not an option that we’d like to dismiss, it’s probably not going to happen if you’ve got all the necessary info.

So, what’s there to know?

You know how they say: as long as you’re gentle, everything should be in order. Do they really say that? It doesn’t really matter, but it should fit your whole strategy while you’re adjusting the truss rod. If you’re doing minor adjustments, there’s no way a proper instrument will snap. Anyway, you’ll want to modify your truss rod in very small increments and everything should turn out just fine.

How careful should one be while adjusting the truss rod? Well, for instance, you’ll want to try doing a 1/8 of a single turn. Do another 1/8 of a turn if you find it necessary. In most cases, that will completely take care of the issue. All in all: just take things slowly and check the effect your modifications have made after you’ve done what you did.

Should I loosen strings before adjusting truss rod?

In the next-to-last section of this text, we’ll consider whether you should loosen your guitar strings before you adjust the truss rod! Let’s take a closer look!

If you’re wondering how long of a truss rod you need, click on the highlighted text.

A word or two before we say goodbye

Okay, folks, so that’s about it on the whole story about whether you’re able to play guitar with a broken truss rod. Now you’re well aware that even though it’s doable, the whole period of playing your instrument without a functional truss rod won’t last long. Therefore, you might as well see what your other options are. Anyway, if you’re on the lookout for more guitar-related info and tips, please follow this link.