Do Amplifiers Deteriorate With Age? 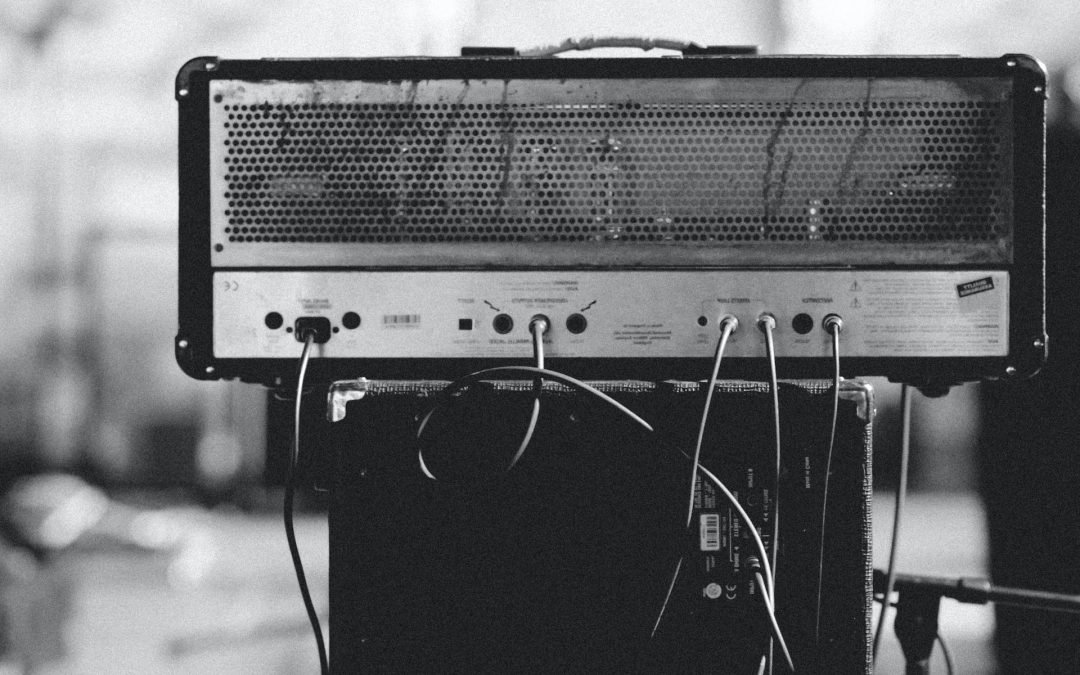 Let’s play a little guessing game, okay? Okay, here’s the first hint: it’s clearly one of the worst things all the items that make up the material life on our planet face. Also, by mentioning that thing, whatever it is, the person writing this article intended to add some seriousness & profundity to the text, but most probably failed to do so. Of course, we’re talking about the inevitable passage of time. Alright, that might be a bit over the top for a piece focused on answering the question: do amplifiers deteriorate with age?

Sorry for the corny introduction, but we’re a bit short on ideas. Anyway, are you wondering whether amplifiers deteriorate with age? If that’s so, you’ve rung the right doorbell. In the text you’re about to read, we’ll tell you everything about it & more. Stay tuned!

Just like every other piece of electric equipment, amplifiers don’t stand a chance against the passage of time. However, you’ll be happy to know that they’re able to last you a good period before going bad. Most of them have an average lifespan of about 30 years.

How long should an amplifier last? (and other rudimentary info)

Before we answer the main question this article will revolve around, it would be pretty cool to consider some basic guitar-amplifier info. Therefore, let’s begin by posing the simplest of questions: how long should an amplifier last?

Just how long should an amplifier last will depend mostly on its type. We can differentiate between:

Okay, so it seems that amplifiers en général got a pretty solid lifespan. Therefore, it might be good to ask: are new amplifiers better than old ones?

Are new amplifiers better than old ones?

We might as well rephrase this one in the following manner: are vintage amplifiers better than modern ones? First of all, know that this one’s a pretty tough question to answer. That’s because we can’t differentiate between vintage and modern amplifiers since not much has changed in the last couple of decades when we’re talking about reasonably priced high-fidelity gear. Also, keep this in mind:

If you were to refurbish a classic amp from the 80s or 90s in an appropriate manner, it’ll most probably sound better than half of the up-to-date gear. However, keep in mind that this will require you to use appropriate speakers.

It looks like we’ve got another question to pose in this intro round.

Should you leave your amplifier on all the time?

You’ll want to know that your amplifier shouldn’t be left on all the time. That’s because some of its interior parts (such as the filament) are prone to wearing out after long periods of non-stop heat exposure. Now, some high-quality amplifiers are able to withstand that pressure, but there’s really no need to risk anything here. All in all: your best bet is to simply turn off your amplifiers once you’re not using them and prolong their lifespan. For more information about this subject, pay a visit to this page. 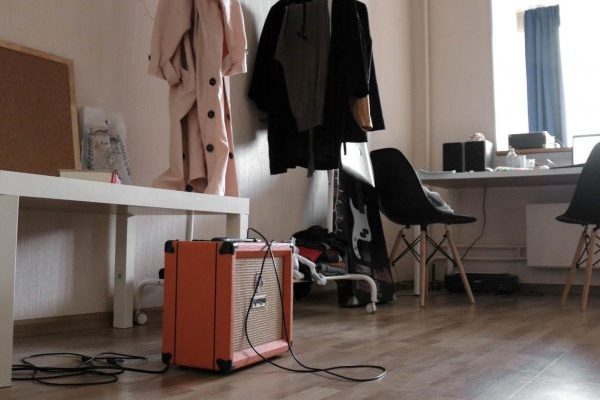 Do amplifiers deteriorate with age?

We don’t want to begin this one in an overly dramatic & tragic tone (speaking of tragedy, here’s whether a tube amp can kill you). However, it’s not like we have a lot of chances to do anything different. Anyway, here’s one of life’s saddest truths: everything deteriorates over time. Okay, we promise there won’t be any similar phrases in the rest of the text. Let’s get serious, do amplifiers really deteriorate with age?

Now, of course, amplifiers will, as everything else, deteriorate over time. Still, that doesn’t mean there’s a consensus on the right amount of time that needs to pass in order for an amplifier to “go bad”. Luckily, the consequences associated with amplifiers aging are not so hidden. In other words, you’re able to notice them and react.

Here’s the thing: as your amp capacitors degrade, you’ll notice some loss of frequency response. Your amp’s ability to create a full-rated output with a sturdy frequency response will most probably deteriorate with age. Also, you’ll notice that your switches and potentiometers have begun to fail or sound way too noisy. This, of course, doesn’t mean it happens to all amps; your amplifier can be 40 years old and still work like a charm.

How exactly do you notice that an amplifier has deteriorated with age?

You can test this out using two methods:

All in all: it’s completely up to you to decide whether the second method will pay off. Our suggestion is that you should only go along with the process if we’re talking about vintage, high-quality amplifiers. Otherwise, it’s best you opt for a new one.

Alright, not that we’ve answered the main question, it’s time we tackle some neighboring topics! For instance, why don’t we consider just how you can prolong the lifespan of your trusty amplifier(s)?

How do you maintain an amplifier?

Here we’ll show you some of the tips on maintaining your amplifier(s). By following them, you’ll make sure that your audio equipment doesn’t suffer from premature retirement. Now, shall we see those tips?

Just like every other piece of electric equipment, amplifiers don’t really like extreme temperatures, neither too hot nor too cold. Also, student changes in temperatures aren’t their thing too. Avoid storing your amplifier(s) near radiators and keep your storage area well ventilated. Lastly, always give your amps a chance to warm up first before usage.

If you still want to play at 11, make sure that your volume isn’t turned up to the max before you turn the amplifier on, as that could easily cause some damage to it. We’re talking about a power surge frying your amp components. That’s what you don’t want to happen, right? Right.

Anyway, if you’re on the lookout for more tips on amplifier loudness, click right here.

As you’re probably well aware, dust can cause certain issues with electronics. Try to store your amp(s) in a place that isn’t so dusty, or at least clean your stored equipment every now and then.

As we’ve already mentioned, the owners of tube amps will have to replace the tubes every once in a while. Your amplifiers will most probably last you a long time (as we’ve also already stated), but keep in mind that you should re-tube your amps every 2 years. How to notice that it’s time to replace your tubes? Well, you can tell that by hearing various noises you’re not used to hearing coming from your amp. Also, there will be noticeable changes in tone.

#5 Handle your amps with some good old care

Needless to say, you’ll be moving your amps quite a lot. It’s the most common thing that comes with playing the guitar, aside from getting hit by a broken guitar string. Anyway, try to handle the piece of equipment in question with care, avoid dropping it and everything. Also, see that it doesn’t bounce in the back of your tour van. An amp getting damaged during transportation ain’t such an uncommon thing.

This one’s kinda obvious, but let’s mention it anyway. It’s common knowledge that water and electricity don’t quite mix well. If you’re playing at an outdoor venue, make sure that your amplifier is covered. And, of course, avoid holding your beer can on top of your amp, for crying out loud.

Now, if your amplifier gets wet, dry it out ASAP and turn it on only once a few days have passed.

Final thoughts on the subject of whether amplifiers deteriorate with age

Okay, so that’s about it, folks! We’ve said everything that needs to be said about whether amplifiers deteriorate with age. Hopefully, you’ve had a good time browsing this article in search of some useful info. Also, we hope you’ve found exactly what you were looking for. Anyway, if you’re on the lookout for more amplifier(s)-related information and tips, click right here.